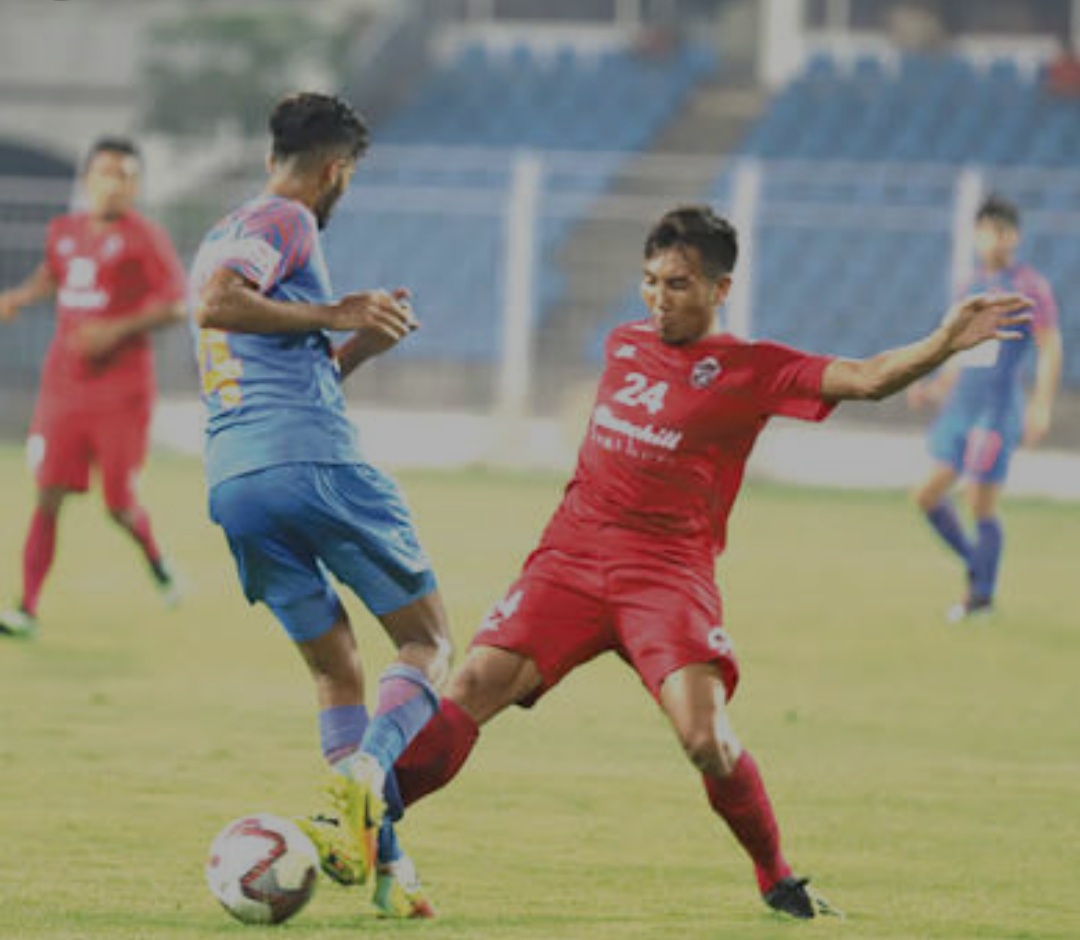 Two-time champions Churchill Brothers FC face a tricky opponent in a youthful Indian Arrows when they open their campaign in the I-League, in Kolkata on SundayChurchill Brothers are eyeing their third trophy in the coming season and head coach Fernando Varela, who was in the Gokulam Kerala FC dugout last season, stressed on the importance of making a winning start.

“It’s important to start well because it gives us confidence right at the start and helps us prepare for the second game. But we have to focus against Indian Arrows and be wary because they are young players who are always up for a fight,” Varela said.

He said Churchill have a balanced side with a strong core

We will try to show our attacking style but we also have to be very careful if we lose the ball. The players who are not involved directly in the attack will have to try and recover the ball immediately. We are trying to find a different style than to just all-out attack, which is much more balanced.”

Key to their efforts will be 29-year-old Keenan Almeida, who is making a return to the playing field following a forced absence due to injury.

“Football is not just a profession, it’s a passion, and I’m really excited to be playing again. I took the opportunity to join

(Churchill Brothers) due to it being my home state and me having played for the team before,” Almeida said.

The Indian Arrows, the developmental team of the All India Football Federation (AIFF), is made up of the brightest young stars in the country.

“We are a young team and that’s a big weapon,” head coach Venkatesh Shanmugam said when asked about his team’s strengths.

“Most of the boys are playing for the first time in the Hero I-League and I’m sure they’re excited. They will fight for every ball and we’ll look for a good result.”

The Arrows custodian Ahan Prakash, who will be making his maiden I-League appearance, said, “It’s huge for us. It’s great exposure and playing against Churchill Brothers will be big for all of us.

“At the same time, getting game time at this young age would be beneficial for our development.”