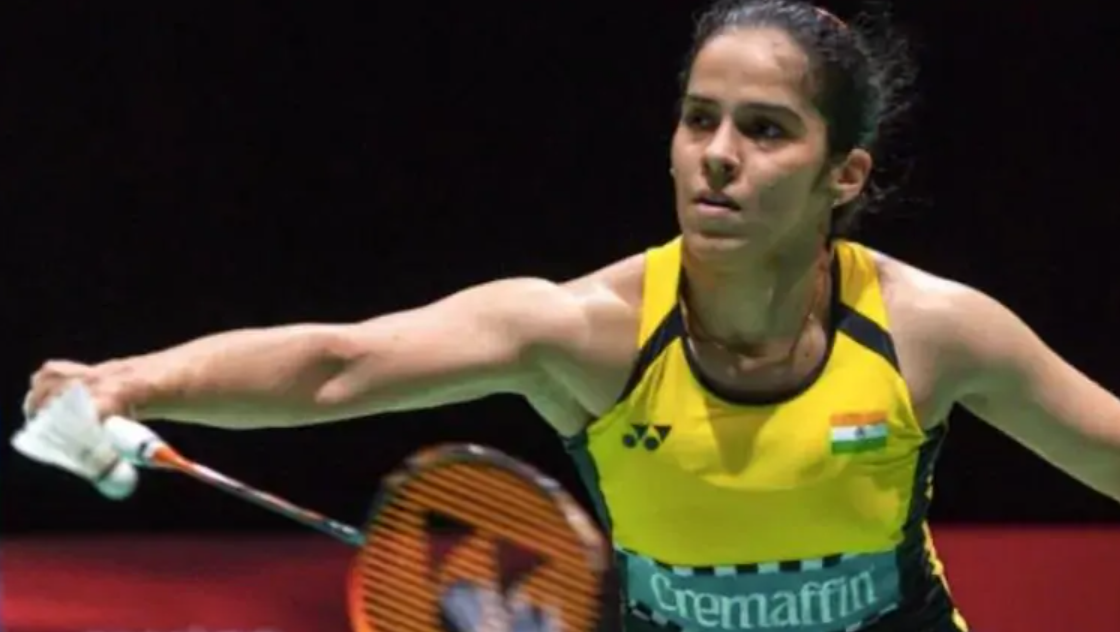 India badminton star Saina Nehwal was at her best as she downed her Malaysian opponent Kisona Selvaduray in straight sets to march into the second round of Thailand Open.

ndia star Saina Nehwal was at her best as she downed her Malaysian opponent Kisona Selvaduray in straight sets to advance to the second round of Thailand Open.

Nehwal dominated the game from the start and rushed off to take a 11-5 lead at the first break. After that, there was no looking back as she wrapped up the first set 21-15.

She began the second set with the same vigour and was up 11-5 again at the break. Selvaduray won a few points, but Saina completed the second set 21-15 as well

This comes just a day after she was first reported to have tested positive for Covid-19 in the bio-bubble in Bangkok, only for a clarification later by the BWF that said that it was a false positive.

“BWF and Badminton Association of Thailand can confirm three of the four players who tested positive for COVID-19 earlier today at the Asian Leg of the HSBC BWF World Tour have been cleared to take their place in the draw.

“They are confirmed as Saina Nehwal (India), HS Prannoy (India), and Jones Ralfy Jansen (Germany). The fourth player, Adham Hatem Elgamal from Egypt, has been withdrawn,” the BWF said in a statement.Earlier in the day, former World No.1 Kidambi Srikanth won first round match in the Thailand Open after imposing a straight games thrashing on Indian opponent Sourabh Verma. With 9 consecutive points in the 1st game, Srikanth won 21-12 and followed it up with 21-11 in the 2nd game, wherein he scored 10 consecutive points. Srikanth completed his thrashing of Verma in 31 minutes game time.

India ace badminton champion Parupalli Kashyap bowed out of the tournment after retiring hurt in the third set, in his opening round match against Canadian Jason Anthony