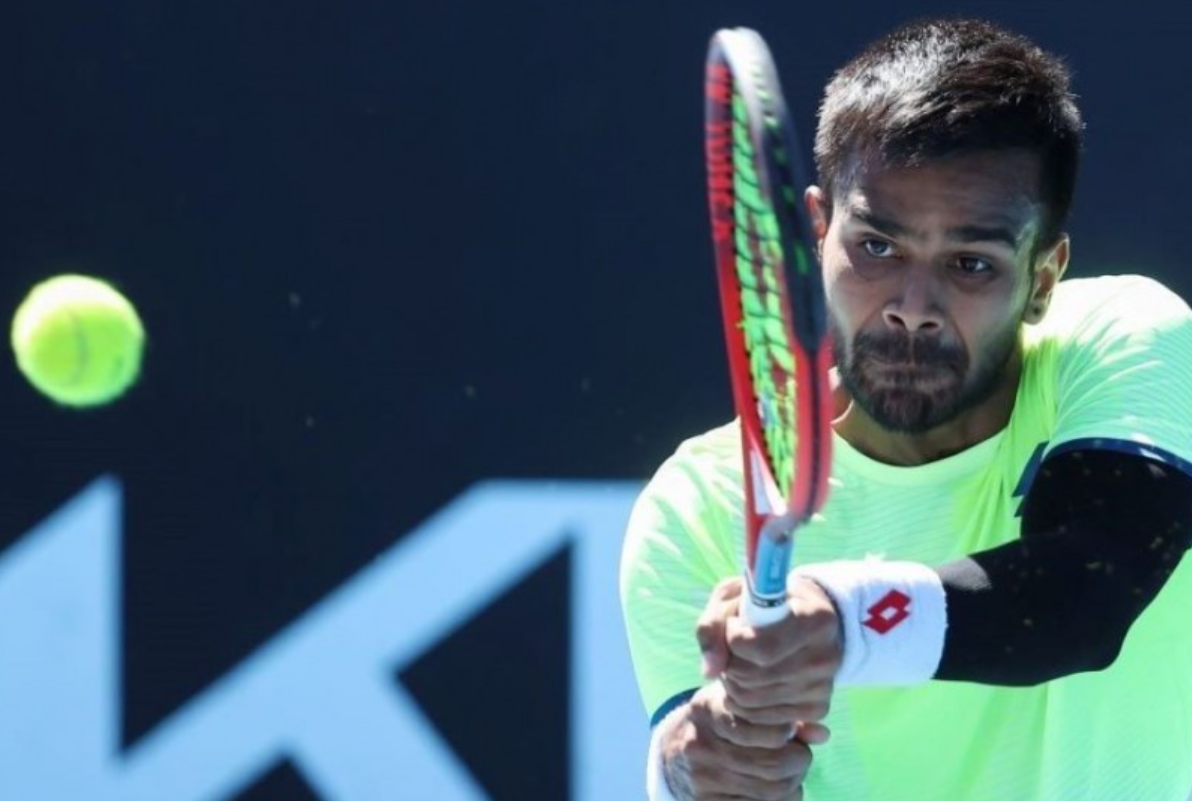 Nagal’s challenge deflated in a matter of minutes as Berankis’ powerful ground strokes proved to be too good for the Indian, who lost 2-6 5-7 3-6 in two hours and 10 minutes.

India’s Sumit Nagal exited the Australian Open with a first-round defeat, struggling to cope with the power-packed game of Lithuanian Ricardas Berankis, here on Tuesday.Nagal’s challenge deflated in a matter of minutes as Berankis’ powerful ground strokes proved to be too good for the Indian, who lost 2-6 5-7 3-6 in two hours and 10 minutes.

Nagal had lost to the world number 72 in the last week’s tune-up event too.

The 23-year-old Nagal reeled off four straight games in the second set in his bid to stage a comeback but the initial dominance by Berankis largely dictated the outcome of the match.

While Nagal made an impression on his previous two Grand Slam appearances, the world number 144 could only play well in patches on Tuesday.

He did fight hard and played better as the game progressed but Berankis did not falter on key points.

Serving at 2-3, the Indian hit a forehand long to give Berankis three breakpoints in the sixth game and the Lithuanian converted the second with a forehand winner to go up 4-2.

Nagal himself had three chances to draw the first blood in the third game, going up 40-0 on Berankis’ serve, but could convert none.

The Indian tried to fight fire with fire but the intensity shown by Berankis blew him away and he found himself serving to stay in the set.

In the second set too, it was Berankis who dominated the proceedings. Two breaks pegged Nagal back and he went down 0-4.

Nagal struggled to get on the board, missing two break points offered by Berankis in the fifth game but managed to break his rival in that game.

As he started to play more aggressive, Nagal found a way to claw his way back, making it 4-4.

Berankis was guilty of unforced errors in that short phase, giving easy points to Nagal.

However, Berankis won the key points to ensure he stood on the right side of the result.

India’s singles challenge is over and now all eyes will be on doubles players — Rohan Bopanna, Divij Sharan and Ankita Raina