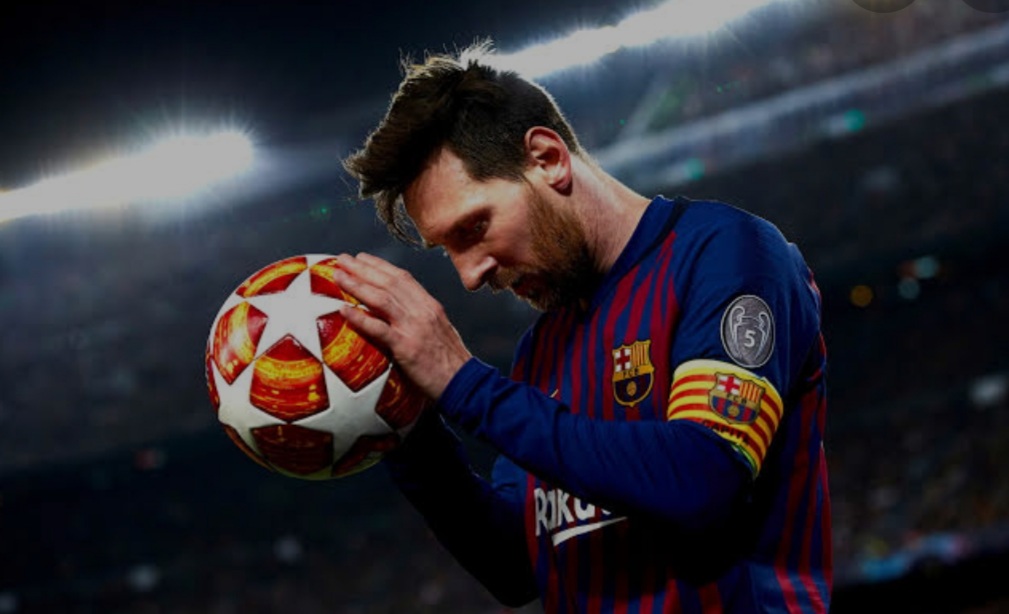 Lionel Messi set up Frenkie de Jong for a goal to help earn a 1-0 win at Huesca in the Argentine great’s 750th overall appearance for Barcelona and his 500th in the Spanish league. The 33-year-old Messi trails only Xavi Hernández as the Barcelona player with the most games played. Xavi played 767 games in all competitions, including 505 la Liga matches.

Barcelona dominated last-place Huesca but could only manage De Jong’s goal in the 27th minute. Messi lobbed a pass forward to meet De Jong’s run behind the defense, with the Netherlands midfielder steering the ball inside the upright.

Huesca goalkeeper Alvaro Fernandez saved Messi’s two chances, preventing him from adding to his league record of 451 goals. He blocked a free kick just before halftime and smothered shot from close range in the 68th.

Barcelona’s win came after Messi sat out a 1-1 draw with Eibar last round to recover from an ankle problem.

The victory moved Barcelona ahead of Sevilla into fifth place

The win gave Atletico a two-point lead over second-place Real Madrid, which defeated Celta Vigo 2-0 at home on Saturday. Atlético has two games in hand on its city rival.

“We had the game in hand, we didn’t put it away, then came their goal,” Atletico coach Diego Simeone said. “The best part about today’s game was how the team handled the final minutes without getting nervous. The goal was a good one, with our No. 9 just where he should be.” Simeone’s team has won 11 of its past 12 league matches, with the only setback a 2-0 loss at Madrid four rounds ago.

Alaves, which stayed in 11th place, has one win in its its past six matches