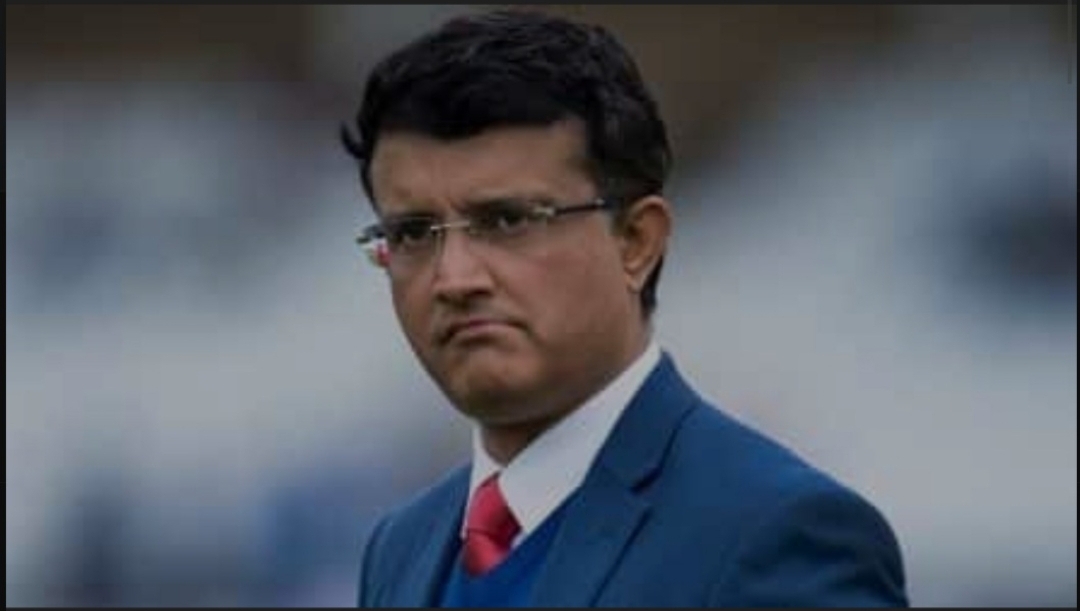 The 48-year-old cricket icon is stable.

“He had an acute myocardial infarction (MI) but is stable now. He is stable haemodynamically and has received loading doses of dual anti platelets and statin.

“Mr Ganguly is undergoing primary angioplasty now. We are yet to decide on how many stent insertion is required for Mr Ganguly,” a doctor at Woodlands Hospital said.

A myocardial infarction (MI), commonly known as a heart attack, occurs when blood flow decreases or stops to a part of the heart, causing damage to the heart muscle.

According to an earlier account attributed to a doctor at the same hospital, he had suffered a cardiac arrest. A sudden cardiac arrest is when the heart malfunctions and stops beating unexpectedly.

A heart attack is a circulation problem and sudden cardiac arrest is caused due to an “electrical” issue.

Primary angioplasty, also called percutaneous coronary intervention (PCI), is a procedure which treats blockages within the coronary arteries and improves blood flow to the heart