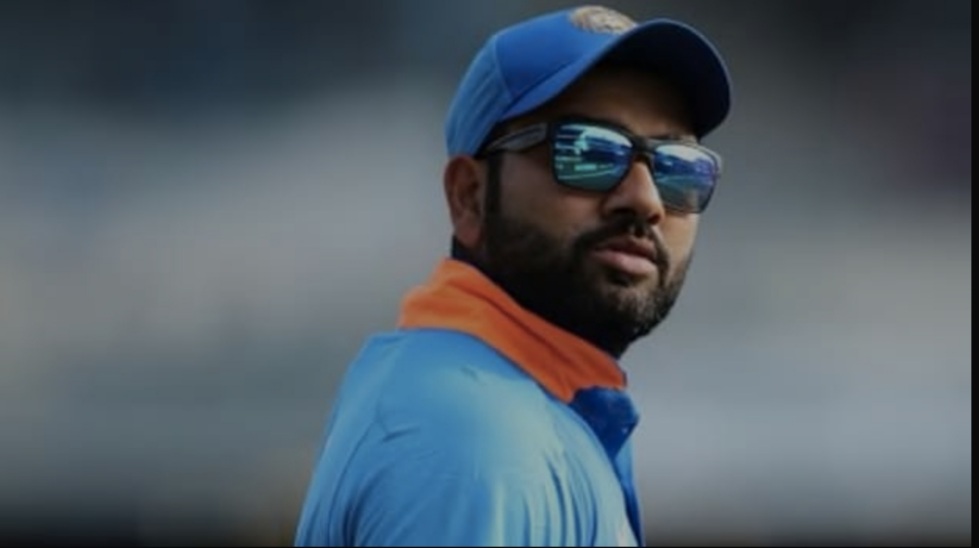 has been named as the vice-captain for the remaining two Test matches against Australia.

After a horrendous show in the first Test which saw the visitors getting bundled out for 36 in the second innings, India staged an epic turnaround in Kohli and Mohammad Shami’s absence to clinch the Boxing Day Test on Tuesday.

India opener Rohit flew in from Sydney on Wednesday and joined the rest of the team in Melbourne. Rahane, who played a match-winning knock in the second Test, had also made his excitement known after the win at MCG. “We are excited about Rohit coming back. Spoke to him yesterday, he’s waiting to join the team,” Rahane had said.

Rohit’s inclusion has boosted India’s chances in the ongoing Test series. The vice-captain was on Thursday training hard with an eye on the third Test against Australia.

Rohit, who had injured his hamstring during the Indian Premier League in UAE, is gearing up for the third Test slated to be played at the historic Sydney Cricket Ground from January 7.

Meanwhile, India fast bowler T Natarajan has been added to the Test squad for the remaining two Test matches against Australia. The left-arm pacer has replaced Umesh Yadav, who sustained a strain in his left calf muscle on Day 3 of the Boxing Day Test in Melbourne.

“The All-India Senior Selection Committee has named T Natarajan as Yadav’s replacement. Ahead of the Boxing Day Test, Shardul Thakur was added to the Test squad as Mohd. Shami’s replacement after the senior fast bowler suffered a hairline fracture in his right forearm. Both Shami and Umesh Yadav will head to the National Cricket Academy in Bengaluru for further rehabilitation of their injuries,” the BCCI said in an official statement on Friday.