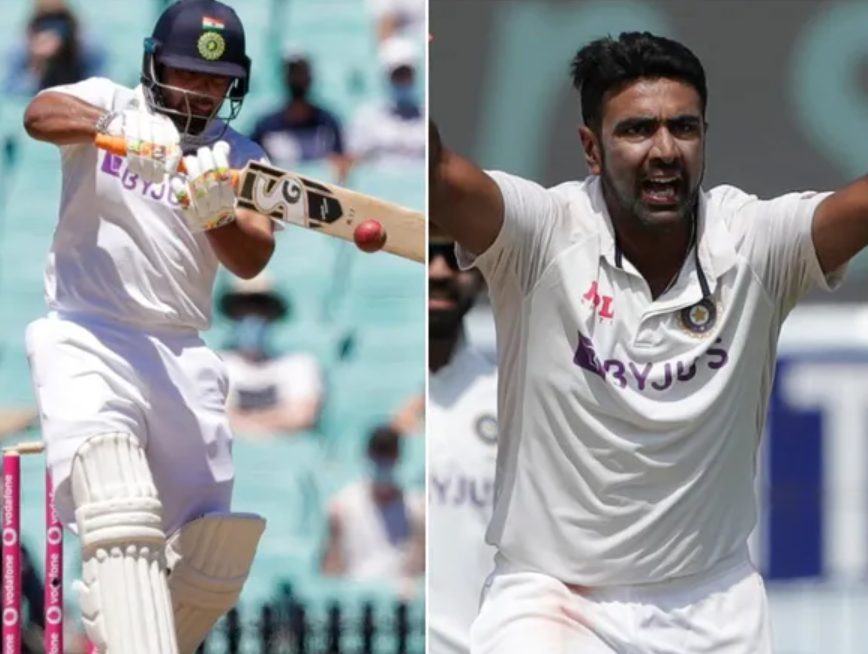 Pant shares the seventh place in the batsmen rankings with compatriot Rohit Sharma, who moved up one spot, and Henry Nicholls of New Zealand.

Pant has jumped seven places after smashing a match-winning 101 in the Ahmedabad Test, which India won by an innings and 25 runs to clinch the series 3-1.

The 23-year-old shares the seventh place in the batsmen rankings with compatriot Rohit Sharma, who moved up one spot, and Henry Nicholls of New Zealand.

Washington Sundar, who also played a crucial role in India’s passage to the final of the ICC World Test Championship, has gained 39 places and is in 62nd position, thanks to his 96 not out, but captain Virat Kohli and Cheteshwar Pujara had below-par series.

Kohli, who remains fifth, is at his lowest points tally since November 2017 while Pujara (13th) is under 700 rating points for the first time since September 2016.

Indian spin duo of Ravichandran Ashwin and Axar Patel, who ripped through the England innings time and again during the series, also made it memorable in the bowlers’ rankings.

Ashwin, the player of the series, has leapfrogged New Zealand’s Neil Wagner to the second position among bowlers, the first time since August 2017, after finishing with eight wickets in the match.

He is also ranked fourth among all-rounders, now ahead of Shakib Al Hasan.

For England, Dan Lawrence has moved up 47 places to 93rd among batsmen with scores of 46 and 50 and James Anderson has moved up two places to fourth position after his haul of three for 44 in Ahmedabad.