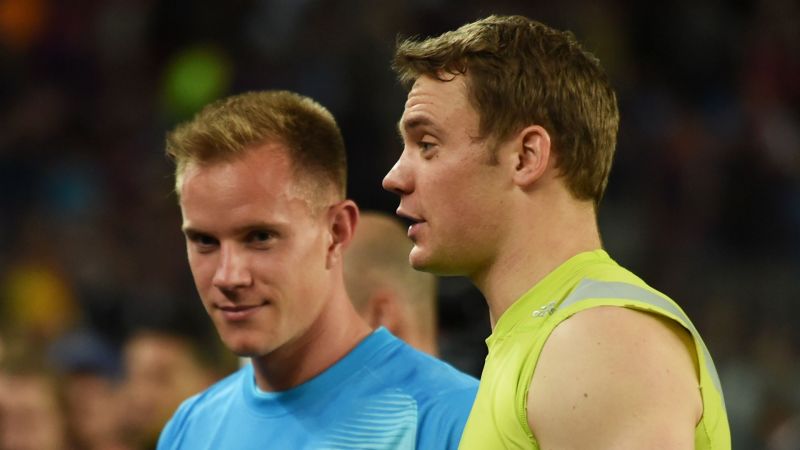 Barcelona goalkeeper Ter Stegen this week described it as “inappropriate” for Neuer to criticise him for speaking out about a lack of international opportunities.

Germany captain Neuer started ahead of Ter Stegen during the latest round of Euro 2020 qualifiers and accused his positional rival of putting himself before the team when he expressed frustration with the selection order.

Joachim Low continues to insist the younger keeper’s time will come and the experienced Neuer sought to defuse the tension on Tuesday.

“We always talk to each other,” Neuer said when asked whether he had made contact with Ter Stegen.

“I don’t really want to say anything about it anymore, it was something I said after the [Northern Ireland] game and I’ve been approached several times now because of that.

“I gave a statement and now I’m going to focus on the games, on the club and on the pitch. That applies to Germany as well as Bayern Munich. You won’t hear any more statements from me.”

Though under pressure to hold his place for Germany, Neuer faces no such concern at club level. 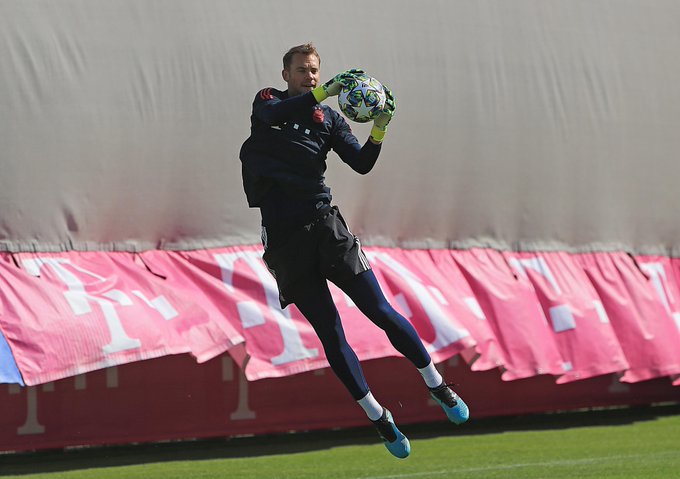 Bayern boss Kovac has been pleased with the 33-year-old’s recent performances and his handling of the Ter Stegen situation.

“I think it was a very clear statement from Marc and then from Manuel,” Kovac said.

“I said this last season and it’s confirmed more and more: Manuel is in absolutely top shape.

“He gave us a sensational performance against RB Leipzig and and he did so for Germany.

Neuer and Bayern are preparing to host Red Star Belgrade in the Champions League on Wednesday, their first European outing since losing to Liverpool in the round of 16 last season.

“We were unlucky to go out against the Champions League winners,” Kovac said.

“Now it’s a new season, everything is back to square one and we want to survive the group stage. I am convinced we will progress further than last season.”