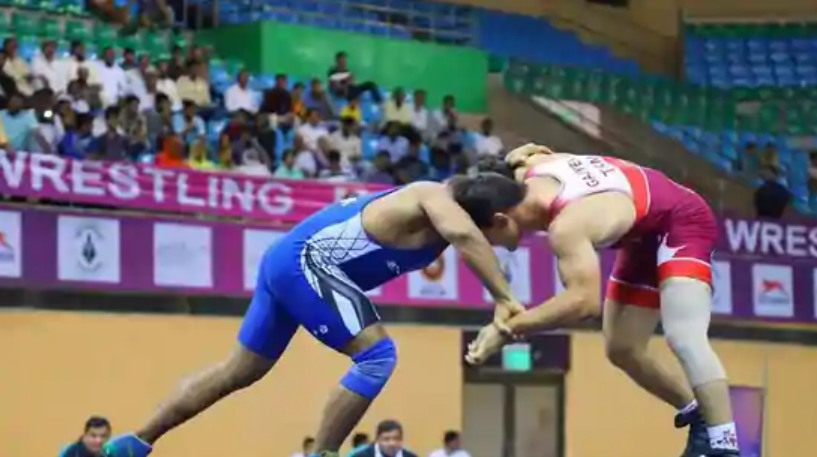 The men’s and women’s camps will resume after the national meet, to be held on January 30 and 31.

Sports Authority of India has suspended the ongoing women’s national wrestling camp here with the campers having left to participate in the trials of their respective states to qualify for the national championships to be held in Agra on January 30 and 31.

The camp is expected to resume on February 3 and will run without a break till the Asian Olympic Games Qualifier, scheduled from April 9-11 at Almaty, Kazakhstan, according to the Wrestling Federation of India. A tussle with the wrestlers over the 14-day quarantine continues as SAI has said it won’t relax the important health requirement.

The federation says it would write to SAI seeking a relaxation.

“Most wrestlers have reservations over the quarantine at the national camp as they find it just a waste of time, so we have decided to urge the SAI for some relaxation,” WFI assistant secretary, Vinod Tomar, said on Wednesday.

“We are going to request SAI to relax the norms at least for those wrestlers who have already done corona tests a number of times in the camp over the last few months. This would help in (adding) valuable training time,” said Tomar.

The men’s and women’s national camps would resume on February 1 and 3 respectively, at Sonepat and Lucknow. There would be no break till the Asian qualifiers. “I don’t see any break in the camps. We need our wrestlers to qualify in all the categories (in the Almati event),” he said.

SAI executive director, Sanjay Saraswat, said the national camps have been suspended as the campers are busy in state trials or getting ready for the nationals. But there would be no exemption on quarantine when they return to their camps in the first week of February.

“We have strict orders to follow the Standard Operating Procedure (SOP); it doesn’t allow anyone to discard the quarantine period. We are not in a position to accord any relaxation.”

Quarantine has been a sticky issue with women wrestlers. In the past too they refused to follow the requirement, and many had not joined the camp. On return to the camp after Diwali, they again refused to be in quarantine, forcing WFI and SAI to reschedule the camp from December 29 to March 31.

“Till now only nine reported as most of them stayed home or at their training centres on their own citing the state trials and nationals,” said an official on condition of anonymity