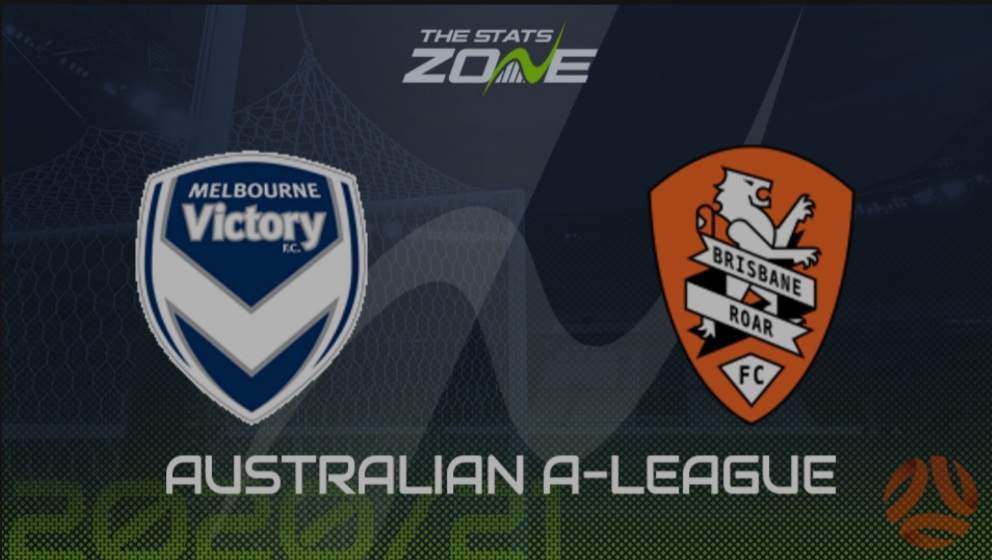 Here’s a look at the Melbourne Victory vs Brisbane Roar live stream details and team news ahead of their A-League clash at the AAMI Park on Saturday. 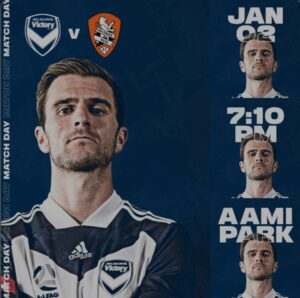 Melbourne Victory will begin their new A-League campaign on Saturday but they’ve already been in competitive action during the 2020-21 season having reached the last 16 of the AFC Champions League. Grant Brebner’s side eventually lost out to Ulsan Hyundai FC last month but will gain plenty of confidence heading into the team’s A-League campaign. Melbourne Victory finished last season in 10th place but a number of high-profile signings may lead to a change in fortunes for Brebner’s men this season On the other hand, Brisbane Roar began their A-League campaign on Tuesday but suffered a 1-0 defeat against Melbourne City in their opening day fixture. Warren Moon’s men finished last season in fourth place in the A-League standings, reaching the final series before losing to Western United in the knockout round. They will be hoping to bounce back from their opening day defeat and look to get their first point(s) on the board on Saturday.

The hosts have seen a massive overhaul of players in their squad. Rudy Gestede, Jacob Butterfield, Ryan Shotton and Callum McManaman are among the twelve big signings made by the club over the summer. Melbourne Victory have no major injuries heading into their season opener against the Roar.

Brisbane Roar have also had a big overturn of players with eleven incomers and eight players departing.  The visitors have no injuries or suspensions and are likely to field their strongest starting line-up on Saturday.

Given that it’s early days in the A-League, both teams will be looking to lay down a marker. However, our prediction for the game is a 2-1 win for Melbourne Victory.