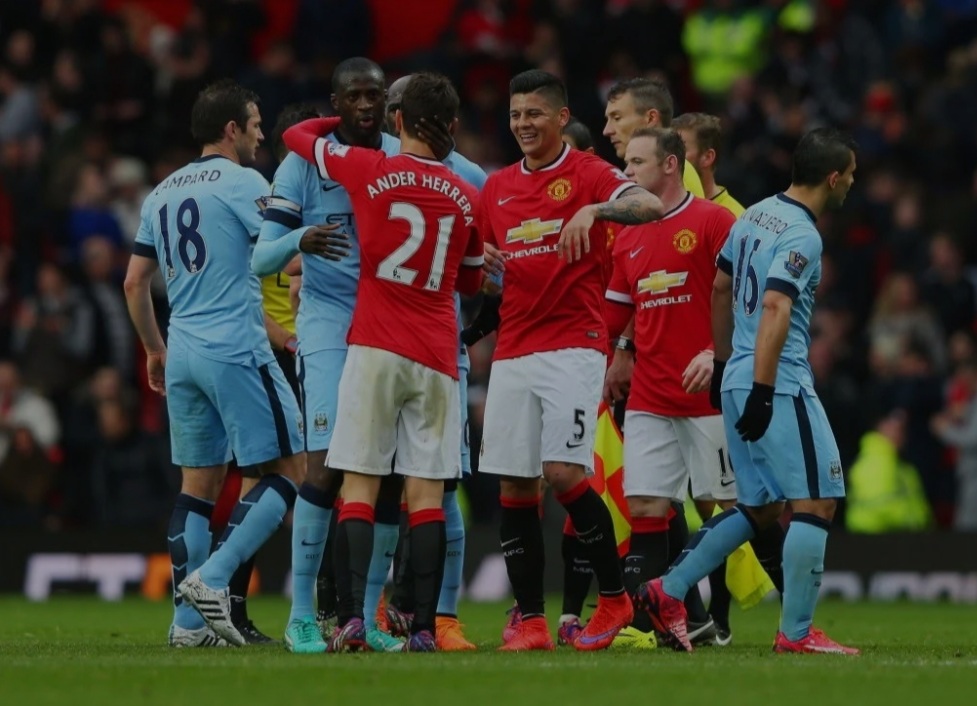 Pep Guardiola’s Manchester City reached their fourth straight Carabao Cup final as John Stones and Fernandinho emerged as unlikely heroes in their team’s magnificent win in the high-voltage semifinal at the Old Trafford on Wednesday. City will meet Jose Mourinho’s Tottenham Hotspur in the final at the iconic Wembley Stadium on April 25 as they seek their fourth League Cup triumph in a row.
Both sides started the contest on an even keel with City looking sharper but United competitive as they sought revenge for last year’s defeat by their neighbours at the same stage of the competition. Several efforts were ruled out for offside with Stones turning the ball into his own net but being saved by the flag and Ilkay Gundogan converting a low ball in from Phil Foden but, again, the attempt was rightly ruled out.
City boss Guardiola dedicated his side’s brilliant win to the family of Colin Bell, a day after the City great died aged 74. Bell scored 152 goals in 492 appearances for Manchester City during a 13-year career in which he won five major trophies. City players warmed up in number eight shirts in honour of Bell’s old number. A minute’s silence was held before kick-off at Old Trafford. “That’s for him and his family. This person helps to build something for this club,” said Guardiola

“It is an incredible victory for us to beat United away and reach another final and, especially today, it is for him.”City now have the chance to equal Liverpool’s record between 1981 and 1984 of winning four successive League Cups.

Meanwhile, United have now lost at the semi-final stage in their last four Cup campaigns, leaving manager Ole Gunnar Solskjaer still searching for his first final since taking over at the club.“We’re getting closer. This is a much better version of United than a year ago in those semis,” said the Norwegian