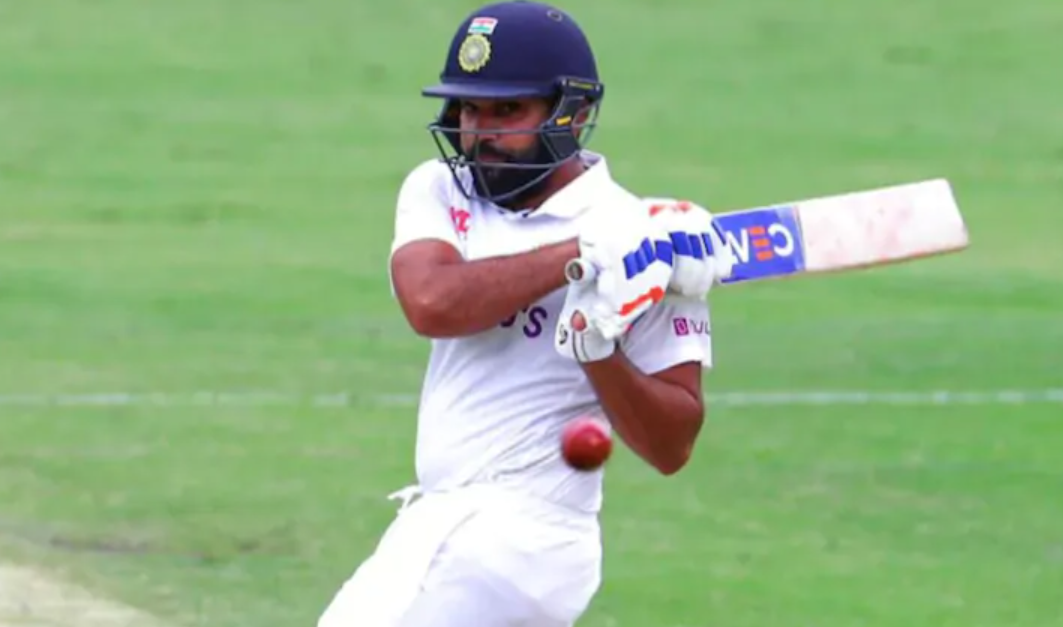 England tour of India: Former India cricketer Kris Srikkanth believes that Rohit Sharma needs to play with his gut and not change his natural game in Test cricket.

When Rohit Sharma walked into the Sydney Test, after missing the white-ball leg and the first two Test rubbers in Australia, there were huge expectations laid out in the minds of fans about how they would want the seasoned Indian opener to perform, especially as the series was then level at 1-1.

Rohit went to score 26 followed by a half century in the 2nd innings of the Sydney Test. But since his comeback, in the Sydney Test, Rohit averages only 24.5 with the bat across his last six Test innings including the recently concluded first Test against England, in Chennai.

Former India captain and a former chairman of selectors Krisnamachari (Kris) Srikkanth has backed ‘class player’ Rohit and believes that he would bounce back if he continues to play his natural game.

“Rohit is a class player. He should not tinker with his style and play his natural game. He is an experienced campaigner and knows his job. He (Rohit) knows how to pace his game. Once he gets set, it is a delight to watch as he is a natural stoke maker,” said Srikkanth, as quoted by the New Indian Express.

Besides Srikkanth, another former Indian cricketer and coach Anshuman Gaekwad has also backed the class of Rohit and wants him to fire in the coming matches. However, Gaewkwad also suggested that the 33-year-old must identify his flaws and rectify them to improve his game a tad bit.

“Rohit is a class act. When he gets going, no matter what the format is, it becomes difficult for any captain to set the field for him. What he needs to do against England is to play closer to the body. When he plays away from the body he gets out. By now he would have identified the flaws and rectified the same. I am sure he will come out with flying colours in the second Test,” said Gaekwad.