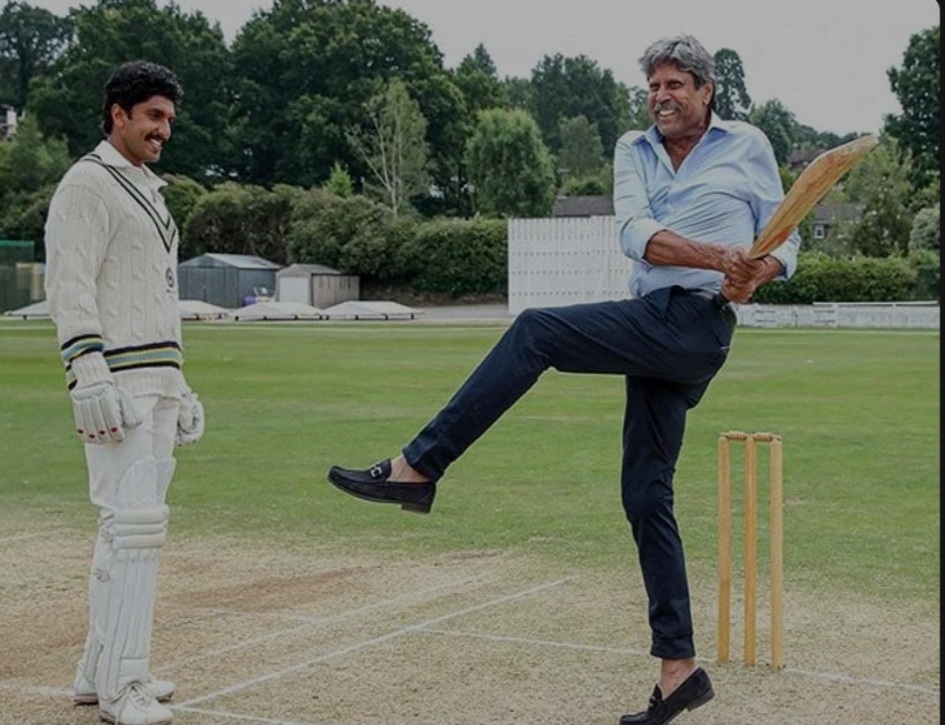 Not many cricket captains can say they have the honour of leading their national side to World Cup triumph, but Kapil Dev, not only has this honour but he will always be known for giving the country their first Cricket World Cup title in 1983.

religion for fans with every child wanting to become a cricketer. In the finals between India and West Indies, the latter won the toss and opted to bowl first.

The Kapil Dev-led side managed to score just 183 runs as Andy Roberts took three wickets while Malcolm Marshall, Michael Holding, and Larry Gomes picked up two wickets each. For India, Kris Srikkanth top-scored as he played a knock of 38 runs, apart from him, no other batsmen managed to go past the 30-run mark

flow and Madan Lal then dismissed the key batsmen Vivian Richards (33), reducing Windies to 57/3. Soon after, the team from the Caribbean was reduced to 76/6 and India was the favourites from there on to win the title.

Mohinder Amarnath took the final wicket of Michael Holding to give India its first-ever World Cup title win. In the finals, West Indies was bowled out for 140, and as a result, India won the match by 43 runs. Kapil Dev lifting the trophy at the balcony of Lord’s Cricket Ground still remains an image to savour for all the Indian fans.

In the finals, Mohinder Amarnath was chosen as the Man of the Match as he scored 26 runs with the bat and also picked up three wickets with the ball. India has been the regular participant of the World Cup from its beginning to the latest edition.

Earlier in the 1983 World Cup, in the group-stage match against Zimbabwe, Kapil Dev had played one of the most memorable innings in the history of cricket to make his team win.

In the match against Zimbabwe, India won the toss and opted to bat first. However, the side got off to the worst start possible as the side found itself at 17/5. Big guns like Sunil Gavaskar, K Srikkanth, and Mohinder Amarnath failed to get going and India was staring down the barrel.

Roger Binny provided a little support to Kapil Dev as the duo formed a 60-run stand, but Binny also departed after scoring 22, and India was left at 77/6. From there, Kapil Dev took charge and he started hammering the Zimbabwe bowlers to all around the park.

The all-rounder eventually scored 175 runs with the help of 16 fours and 6 sixes, taking India’s score to 266/8 in the allotted sixty overs. India, then defended the total as the side bowled out Zimbabwe for 235, winning the match by 31 runs.