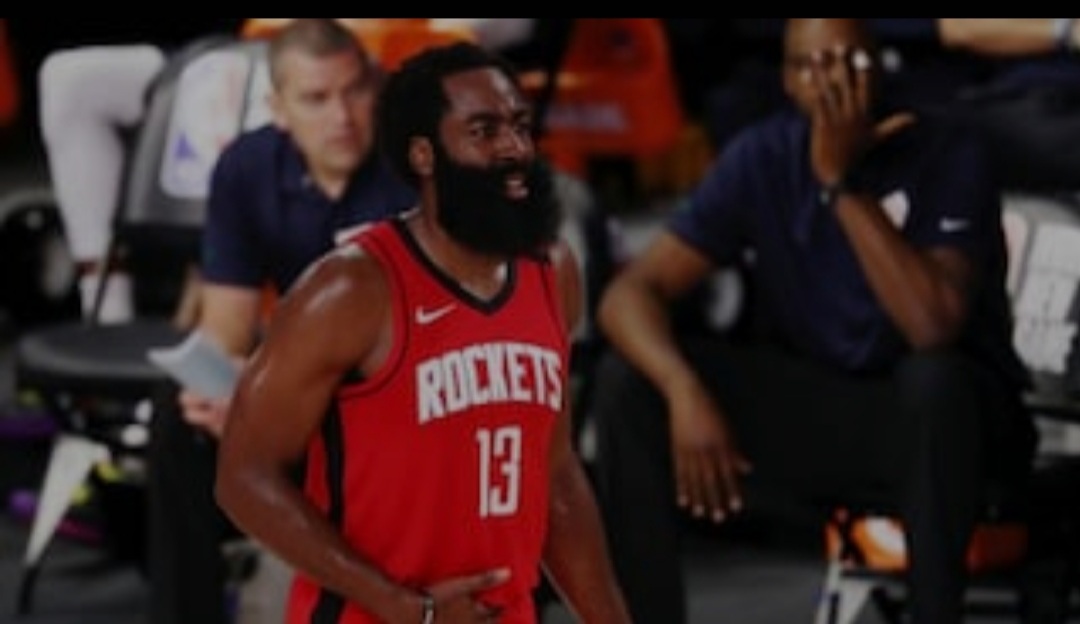 James Harden was not in the lineup when the Rockets opened the preseason with a 125-104 win over the Chicago Bulls on Friday.

Los Angeles [mi]: James Harden has ended his training camp holdout, but that hasn’t put a lid on the controversy surrounding the disgruntled Houston Rockets star.

The 31-year-old American appears likely to begin the season with the Rockets despite a trade demand from the team he has spent the last eight years with.

Harden showed up late for the Rockets training camp and must have six straight negative COVID-19 tests before the league will clear him to practice or play with the team.

He was not in the lineup when the Rockets opened the preseason with a 125-104 win over the Chicago Bulls on Friday.

It was one of five contests to begin the preseason following the shortest offseason in NBA history. Just two months have passed since the Los Angeles Lakers won their 17th NBA title by beating the Miami Heat in six games.

Harden has reportedly requested to be traded to a contender. Philadelphia, Brooklyn, Miami and Milwaukee are among the teams that he could end up with if the Rockets grant his wish.

His future with the Rockets became murky with head coach Mike D’Antoni stepping down at the end of last season.

Silas, however, is holding out hope that Harden will remain with the team.

“I’m confident that he’ll be all in,” Silas said immediately following the Westbrook trade.

“That’s where I’m leaving it. As I’ve said, I’m giving him the space to do his thing, but I’m confident he’ll be here when we get started.”

Harden has led the NBA in scoring each of the past three seasons.

Last season, he averaged 34.3 points per game, but he also reinforced his reputation as a playoff underachiever as his one-season partnership with Westbrook didn’t pay off with postseason success.

The Rockets were blasted out of the playoffs in the second round when they lost in five games to the Lakers.

Harden hasn’t spoken publicly since the reports but others have.

Former NBA player Stephen Jackson called out Harden recently saying he doesn’t want to be held responsible for the Rockets’ wins or losses.

“D’Antoni is the worst defensive coach in  NBA history… James is trying to continue to be close to D’Antoni so he can’t be held accountable.”