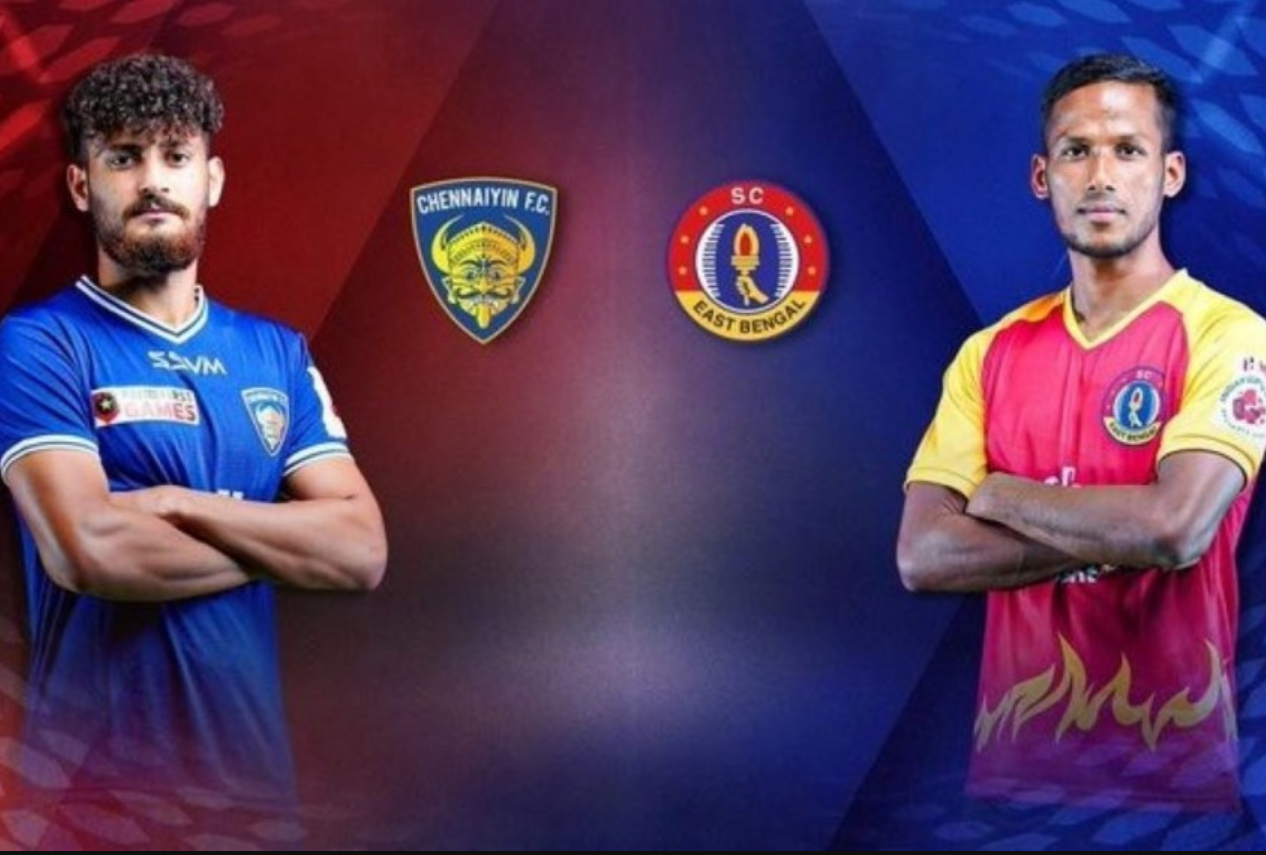 SC East Bengal are unbeaten in their last six games, while Chennaiyin have lost just one of their last seven matches. Catch the match and telecast details here

Chennaiyin FC coach Csaba Laszlo will look to add some wins to his team’s tally when they take on SC East Bengal in the Indian Super League at the Fatorda Stadium, on Monday
Chennaiyin have lost just one of their last seven matches. That seems quite impressive, but the two-time champs have had five draws in their last 11 games, on par with their opponents SC East Bengal. Only NorthEast United have played more draws this season than the two teams.

Coach Laszlo hoped his team would do better.

On the other hand, SCEB’s new signing Bright Enobarkhare has made a huge impact for the Kolkata side, who have managed to crawl their way higher after spending most of the first part of the league at the bottom.

However, the Chennaiyin coach is ready for the challenge which awaits his side tomorrow.

Chennaiyin has had to endure many injuries this season, but the coach sounded optimistic and positive.

SCEB are unbeaten in their last six games, and coach Robbie Fowler’s team is now just five points below the playoffs position. Fowler believes his side can make it through.

Live Streaming: Online streaming will be available on Disney+ Hotstar VIP and JioTV.