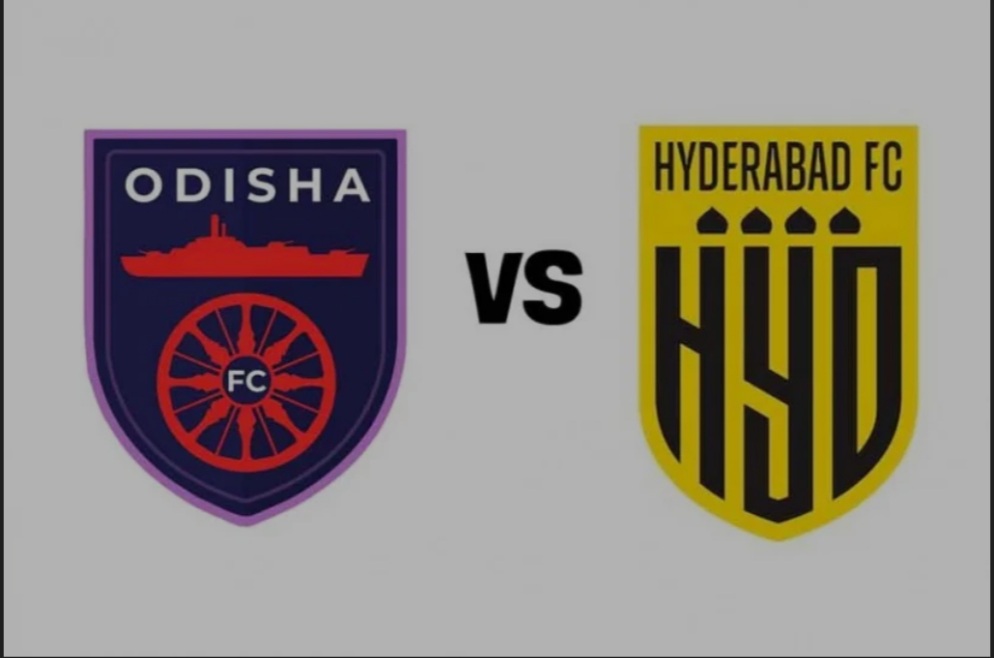 Kerala Blasters will start favourites against Odisha FC when they meet in the 50th match of Indian Super League (ISL) 2020-21 at the GMC Stadium, Bambolim on Thursday

Odisha lie bottom of the table, and are yet to win a game. This is probably Kerala’s best chance to get three points in a packed January. Yet with Kibu Vicuna’s strikers misfiring, the result of the match is far from a foregone conclusion.
The stats make it clear. Kerala have just scored three goals from open play all season, the second-lowest in the league. They have the lowest shot accuracy and are second-bottom when it comes to shots taken and passes in the opposition box.

Normally, the fact that they have seven different scorers would be seen in a more positive light. But that their eight goals have been divided among seven players only show the inability of their attackers to find the net consistently.

“The good thing is that we created chances,” said Vicuna. “The bad thing is that we did not score. We are working to improve in this aspect. Every game is different. We respect Odisha because they did not deserve to lose the last match against East Bengal. They have good players. So we will focus on having a good game, creating chances and taking them.”

Odisha coach Stuart Baxter agreed with Vicuna’s assessment that recent results were not a fair reflection of how his team has been playing.

But there is no denying the grim reality that Odisha find themselves in. They’ve already lost six games, just one less than their tally from last season. They have scored the least and conceded the most. In fact, they’ve failed to score in half the games they’ve played.

“The biggest issue we have right now is that despite playing well in most games, we haven’t been able to turn it into results,” Baxter said. “Simply putting the ball into your net and stopping the ball from going into your opponent’s net — how we do that and how we do that more efficiently? Despite playing reasonably well in most games, and dominating at times, those are not being translated into results. That can damage belief.”

“The first thing that has to happen is that the players do not lose belief. The tweaks that we need to do, we are aware of them and we are working on them. That’s why I think we’re improving,” he addedAll you need to know about the Kerala Blasters Vs Odisha FC match:

Live Streaming: Online streaming will be available on Disney+ Hotstar VIP and JioTV.