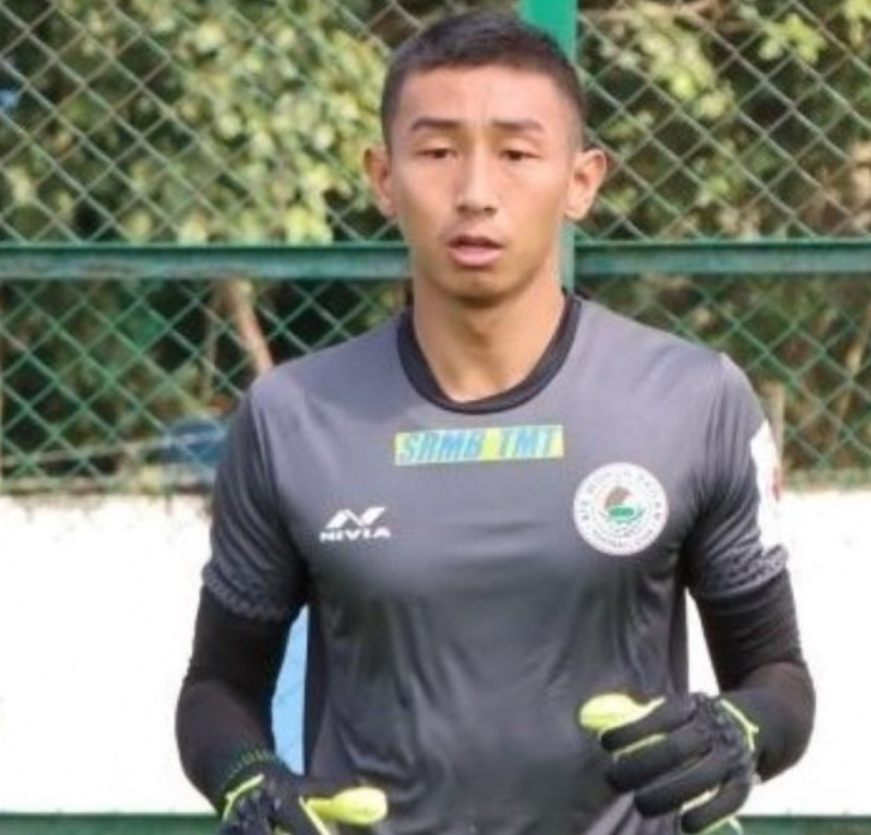 Hailing from Manipur, Dheeraj was a part of the AIFF Elite Academy which prepared for the 2017 FIFA U-17 World Cup

Indian Super League side FC Goa on Friday announced the signing of young goalkeeper Dheeraj Singh Moirangthem on a three-and-a-half-year dealThe goalkeeper will be with the Gaurs till the summer of 2024.

“I am very happy to be part of FC Goa. The club plays a beautiful brand of football, and the fans are amazing here in Goa. I am looking forward to wearing the colours and representing the people,” Dheeraj  said.

“When Goa came with the offer and I heard their plans for me, I was excited and I feel I can really grow in this club. I am still in the learning stage and know I can get better with every season.”

Hailing from Manipur, the youngster was a part of the AIFF Elite Academy which prepared for the 2017 FIFA U-17 World Cup that was hosted in India.

The keeper starred in the 2016 U-16 AFC Championship before starting in all games for the host nation during the U-17 World Cup in 2017.

He was one of the standout performers for India at the tournament and followed it up with some stellar showings for Indian Arrows in the Hero I-League 2017-18.

Dheeraj also had a trial at Scottish club Motherwell FC and trained with AFC Bournemouth.

The 20-year-old made his ISL debut with Kerala Blasters during the 2018/19 season before moving to ATK Mohun Bagan at the beginning of last season. In two and a half seasons, Dheeraj has played 14 times in the ISL, keeping four clean sheets.