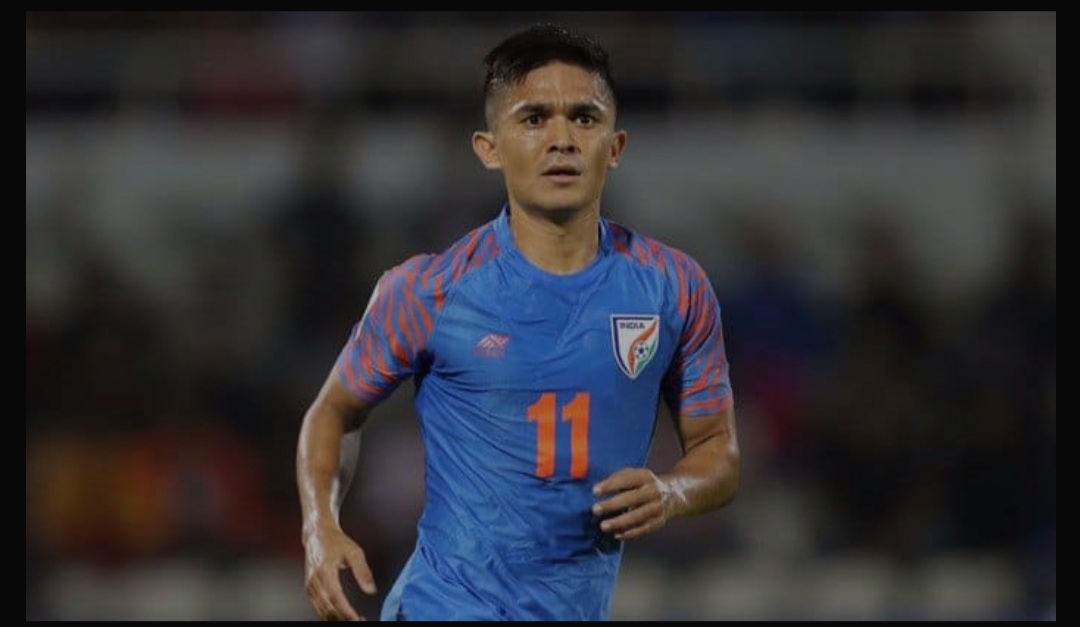 The teams were tied 1-1 at the break with Rahul KP (17’) giving Kerala Blasters a surprise lead which was canceled out by Cleiton Silva (29’).

The second half saw four goals being scored in the span of 14 minutes. Erik Paartalu (51’) and Dimas Delgado (53’) scored in quick succession to give Bengaluru FC breathing space but Jordan Murray (61’) gave some hope to the away team. Sunil Chhetri (65’) put the game to rest with a fine header.

Bengaluru started sharper than their previous displays with Sunil Chhetri and Kristian Opseth showing confidence and flair every time they got on the ball. But it was Kerala, who had the first shot on target. Facundo Pereyra, with great vision, spotted Jordan Murray with a through ball, slicing open the Blues defense. Murray took a touch and shot at the goal but Bengaluru’s Gurpreet Singh Sandhu produced a diving save to deny Kerala the lead.

Kerala finally capitalized in the 17th minute from a counter-attack. Gary Hooper intercepted a Bengaluru free-kick and made a fine run into opposition territory and set up Rahul KP. The youngster took a touch before drilling past Gurpreet with a low shot.

Bengaluru replied in the 29th minute when Cleiton Silva capitalized on a defensive mistake. Lalruatthara mistimed his clearance after Nishu Kumar headed a long ball into his own penalty box. Silva poked the ball past Albino Gomes.

Soon after the restart, Bengaluru were awarded a penalty but Chhetri failed to score after Gomes read him correctly.

Bengaluru’s response was instant, scoring twice in as many minutes. Silva generated the move finding Ashique Kuruniyan on the left. Paartalu, who was left unmarked in the box, turned in Ashique’s cross. Then Opseth set up Dimas Delgado after Lalruatthara gave away possession cheaply. Delgado did not make a mistake

Kerala managed to pull one back in the 61st minute. Pereyra’s cross was on the money, reaching Vicente Gomes who flicked the ball to Murray. The Australian found the net with a fine touch.

The home side restored their two-goal lead and this time, it was Chhetri who got his name on the score sheet. The India international made amends for his earlier penalty miss and headed in a Harmanjot Khabra cross.