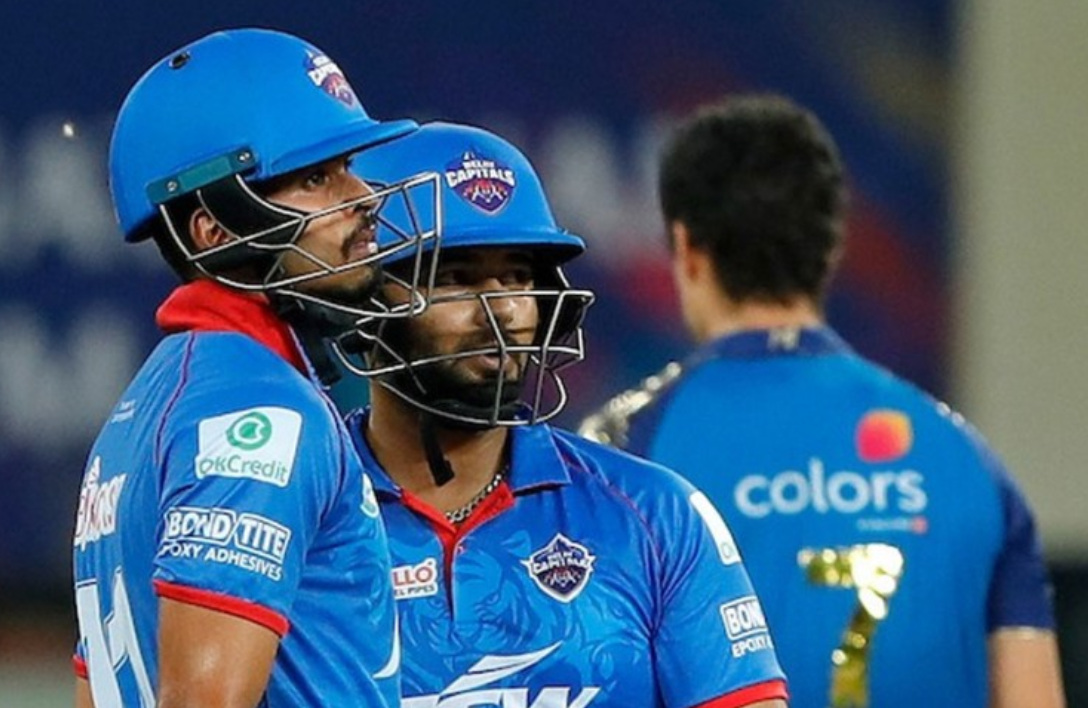 This will be Rishabh Pant’s debut as IPL captain. The 23-year-old wicketkeeper-batsman has captained Delhi in domestic tournaments

Delhi Capitals on Tuesday announced Rishabh Pant as the captain for the upcoming season of Indian Premier League (IPL) 2021, which starts on April 9. Pant steps in as captain for the 14th edition of the tournament for the injured Shreyas Iyer, who hurt his left shoulder during the recently concluded India-England ODI series.The 23-year-old Pant has been in tremendous form this year. Pant played a big role in India’s 3-1 Test series win against England, scoring 270 runs from six innings with the help of a century. Pant also returned to India’s white-ball team against England. After a decent outing in the T20 Internationals, he was in cracking form in the ODI series, hitting 77 and 78 in the two matches he played.“I would like to wish Shreyas a speedy recovery,” said DC Chairman and Co-owner Kiran Kumar Grandhi. “Under Shreyas’ captaincy, our team reached newer heights, and he is going to be missed immensely. In his absence, the franchise has collectively picked Rishabh to lead the team this year. While it has come under unfortunate circumstances, it is a tremendous opportunity for him to grow further. I wish him all the best in his new role.”

The Delhi Capitals will take on Chennai Super Kings in their first match of the IPL 2021 season, at the Wankhede Stadium, on April 10.

“There is no doubt that Shreyas Iyer’s leadership and batting will be missed this year, and we hope to see him back on the field soon,” said team co-owner Parth Jindal, “Delhi Capitals as a team plays a passionate and fearless brand of cricket, and Rishabh Pant embodies that best. The Delhi team has played an important role in his growth as a cricketer, just like he has played an equally important role in the growth of the Delhi team. I wish Rishabh and the team good luck.”

Under Iyer, Delhi finished as runners-up in the last edition of the IPL, losing to Mumbai Indians in the final.

Speaking on the latest development, Iyer said, “When I sustained the shoulder injury, and Delhi Capitals needed a leader for this edition of the IPL, I had no doubt that Rishabh would be the best man for the job. He has all my good wishes to make amazing things happen with our absolutely incredible team. I’m going to miss the team tremendously, and will be cheering for them throughout.”

This will be Pant’s debut as IPL captain. The 23-year-old wicketkeeper-batsman has captained Delhi’s state team in the past.

On his new role, Pant said, “Delhi is where I grew up, and where my IPL journey began six years ago. To lead this team one day is a dream I’ve always harboured. And today, as that dream comes true, I feel humbled. I am truly grateful, especially to our team owners, who considered me capable enough for this role. With an amazing coaching staff, and a plethora of accomplished seniors around me, I can’t wait to give my absolute best for Delhi Capitals.”

Meanwhile, head coach Ricky Ponting said, “The previous two seasons under Shreyas’ leadership have been incredible, and the results speak for themselves. This is a tremendous opportunity for young Rishabh, who is coming off successful stints against Australia and England which will no doubt give him the confidence needed to take on a new role that comes with a lot more responsibility. The coaching group is excited to work with him, and we can’t wait for the season to get started.”

Meanwhile, members of the squad, including the likes of Ajinkya Rahane, Ishant Sharma and Umesh Yadav, took part in their first nets session on Tuesday. The players had physical training as well as batting and bowling sessions at the Cricket Club of India here, according to the pictures uploaded on Twitter by the Delhi-based franchise.

Both Ashwin and Axar had an incredible outing in the recent Test series against England at home, accounting for most of the visiting wickets with their guile