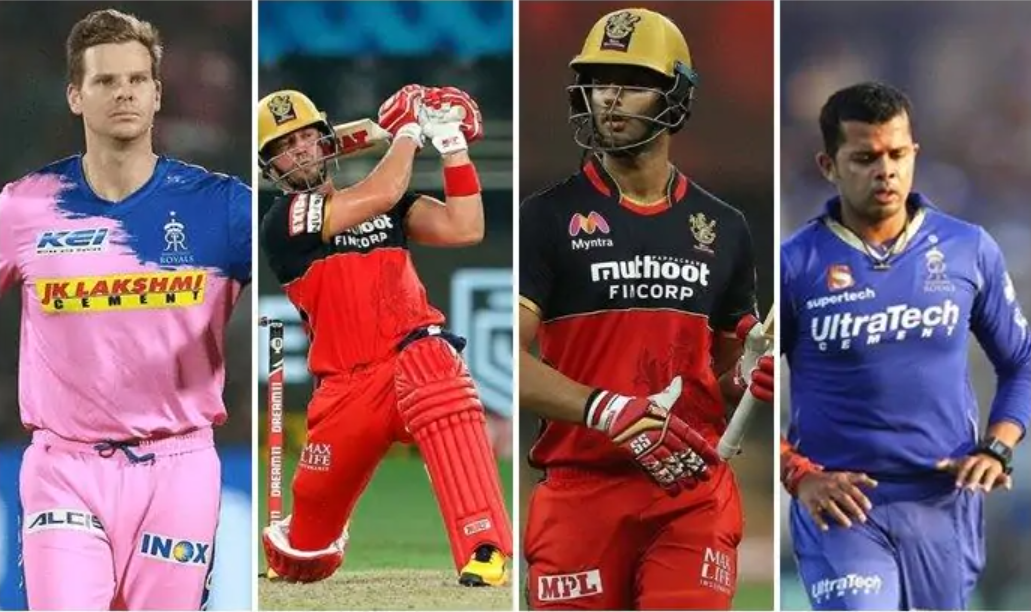 With some big names being offloaded by teams during the retention process, franchises could look to rope in those players at a big price.

With less than a month to go for the mini-auction, all franchises will be looking to work out the best combinations and set their eyes on particular players they would want on their side. With some big names being offloaded by teams during the retention process, franchises could look to rope in those players at a big price.     https://www.misport.in
Currently, the franchises can still trade players till February 4 and some teams have already started exercising it. Reports suggest that the mini-auction will take place tentatively on February 18. So who could fetch the big bucks at the auction table:

Sreesanth | The two-time World Cup-winner would be back at the auction table. Life could come a full circle for the 37-year old if he gets picked by a franchise. Teams would have seen him in the Syed Mushtaq Ali Trophy and given his experience – some franchises could bid big for him. He would also bring in the X-factor that teams look for in a tournament like the IPL.

Aaron Finch | The Australian opener is a threat to reckon with at the top. In IPL, last year he was not in the best of form and that could be the reason why the RCB franchise snubbed him ahead of the auction. Teams looking for a specialist opener could be interested in him.

Steve Smith | The guy is arguably among the best batsmen in the world currently, he should have takers. A team looking for experience in the batting department and a leader could get Smith. Smith has not been able to lead the Royals successfully last season, but he was in good touch with the bat.

Shivam Dube | What makes him special is the fact that he is Indian and the team would look for a young player like him – who can contribute with the ball and hit the long ball. RCB bought him for Rs 5 crore, but he did not live up to the expectations that were vested in him.

Glenn Maxwell | The Australian all-rounder is an IPL veteran. Also, he was in top form with the bat when India toured Australia recently. He may have failed for Punjab last season, but there is no denying the fact that he is a proven match-winner.