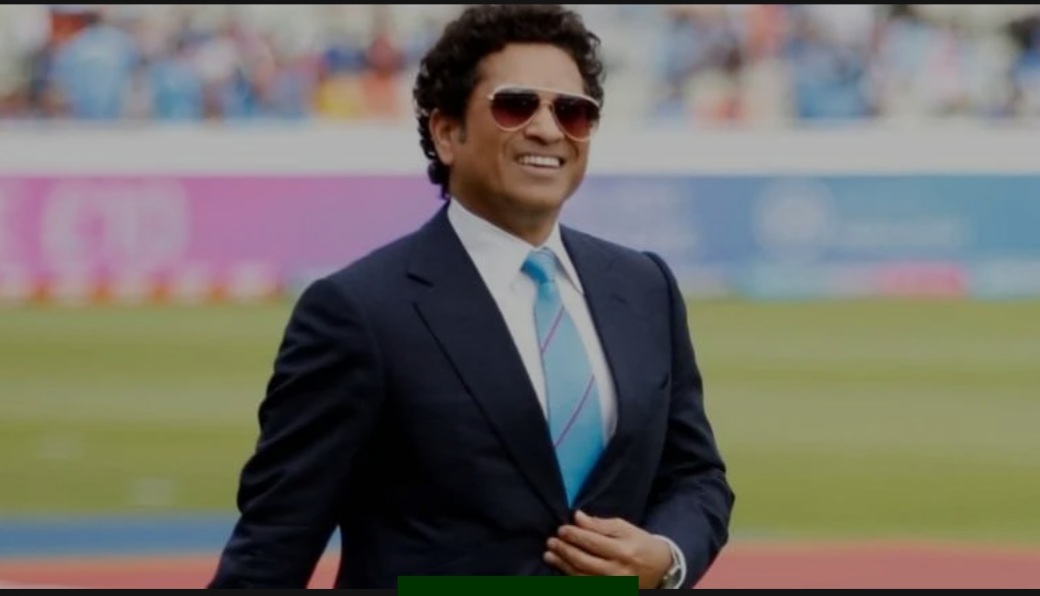 The Indian players’ transition from red ball to pink would have been smoother had the Test series against Australia started with red ball matches, says Sachin Tendulkar. If that had happened, India could have avoided the eight-wicket thrashing they suffered in the pink ball day-night first Test in Adelaide.

The former India captain feels had the day-night Test been played at the end of the four-match series, the Indians’ transition from red ball to pink ball would have been smoother.

Tendulkar, 47, also said that after the Indian Premier League (IPL), which ended on November 10, ideally India should have played the three-match T20 series with Australia first, followed by the three-One-day International series, and then the four Tests, with the first three being day affairs with the red ball.

“The first Test itself was a bit of apprehension, I felt, because the last Test we had played before the Adelaide Test was in February and after that no cricket was played [due to Covid-19 pandemic]. Everyone was preparing for the IPL, which was a T20 format,” Tendulkar told IANS in an interview.

Tendulkar felt a gradual transition from 20-over to 50-over to the five-day format would have helped the Indian players settle down nicely in Aussie conditions and got their eye in.

“According to me, the ideal transition would have been that after the IPL you go to Australia and start with the T20 series, ODIs, and then the Test series with the red ball [regular Test match timings], and the last match being with the pink ball [adapting to pink ball Test match timings] that one is not so used to,” he explained.

“By playing red ball Test matches first, the transition would have been smoother to pink ball Test, according to me,” he emphasised.

In reality, the Board of Control for Cricket in India (BCCI) agreed to play the day-night Test first up, with the pink ball and under floodlights in Adelaide. The results was a crushing defeat by eight wickets, after Kohli’s team was bundled out for a mere 36 runs — India’s lowest ever innings score in 88-years of Test cricket.

“It’s not easy to overcome this and get on with the next game. People might say one bad performance, but performances like these stay with you as players,” said Tendulkar.

Kohli was never comfortable playing the first Test with the pink ball, as evident from his comments on various occasions in the last one year or so. He repeatedly emphasised the need of preparing well before India agreed to play a day-night Test. One occasion he expressed his reservations was after India beat Bangladesh in the first pink ball day-night Test at home, at Eden Gardens, Kolkata, in November last year.

“There has to be planning for a pink-ball game. We’re playing in home conditions, but if you ask the Bangladesh team, they’d have also liked a practice game, because we know our conditions and the bowlers are really bowling well, so we don’t really feel the challenge or the things that are different about pink-ball cricket,” he had said at the time.

“Maybe when we play away from home we will figure out what could be even more difficult while playing with the pink ball. I think with a good practice game before that and enough time to prepare; we’re open to doing anything. You can’t just play it on short notice, like I mentioned last time.”

Interestingly, in May 2018, the BCCI, then being administered by a Supreme Court-appointed Committee of Administrators, had turned down Cricket Australia’s proposal to play a pink-ball first Test in Adelaide while pointing out that India were yet to play a day-night Test. At the time, according to the original schedule of India’s tour of Australia before Covid-19 struck, the tourists were to play the first Test from December 6 in Adelaide. The BCCI declined the Australian proposal just about seven months before the scheduled first Test.

Then, in October last year, Sourav Ganguly was elected BCCI president. The BCCI thinking immediately changed and when India’s tour was rescheduled, and the first Test was pencilled in as a pink ball day-night affair in Adelaide. Although the Indians did play a three-day practice game with the pink ball under floodlights before the day-night Test, the exposure to the pink ball obviously was not enough for the tourists to get their eye in. Kohli skipped this practice match