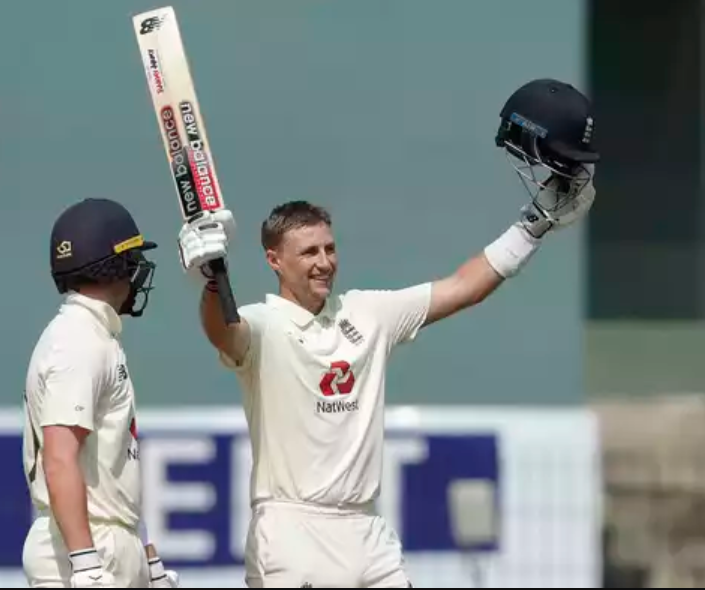 After the first day’s play, Joe Root had claimed England would look to bat the entire day on day two and a bit more on the third in order to post a total close to 700. By stumps on the second day in Chennai, they got to 555 and made sure India bowled 180 overs, the most they have bowled in an innings at home since 2012. The hosts did stage a late fightback with a flurry of wickets but only after another dominant day with the bat for England.

India did begin proceedings on day two with their two best bowlers – Jasprit Bumrah and Ravichandran Ashwin but Ben Stokes took on the offspinner for a crisp six over long on to signal his intentions quite early. Centurion Root hardly put a foot wrong and looked unperturbed as India’s hopes of making a breakthrough clearly lied at the other end when Stokes was at the crease. The England allrounder, after surviving a couple of nervy moments, realised that he would be better served taking on the opposition instead of putting his foot down grinding his way out.

To make matters worse, India also grassed two tough chances with Stokes being the beneficiary on both the occasions. They also lost two reviews in the space of five deliveries in their desperate search for a wicket which pretty much summed up their morning session. With the track slowly offering some purchase to the spinners, Stokes took on India’s spin trio to help himself to another half-century. He used the sweep and the reverse sweep to good effect as shoulders started dropping by the end of the opening session.

With the two batsmen continuing to milk the bowling attack post lunch as well, India looked jaded out on the field. Shahbaz Nadeem, who was at the receiving end of some of Stokes’ extravagant strokes, finally gave the hosts the much-needed breakthrough. The left-hander went for another sweep but only managed to top edge it to the fielder at deep backward square leg. More agony was in store for the hosts with Ollie Pope also putting his foot down and batting comfortably alongside his skipper.

Root then stamped his authority further by smashing Ashwin for a six over long on to bring up another double century. In the final session, India finally had something to cheer for when they made regular strikes. Ashwin first ended the stubborn stand by trapping Pope plumb in front and ten deliveries later, Root’s long vigil also came to an end with Nadeem picking up his second wicket.

Picking two wickets in two overs, India did entertain hopes of keeping England to a total less than 550 but Jos Buttler and Dom Bess hung in longer to extend India’s agony. Ishant Sharma struck twice late off successive deliveries but it was England who enjoyed another day in control of proceedings.