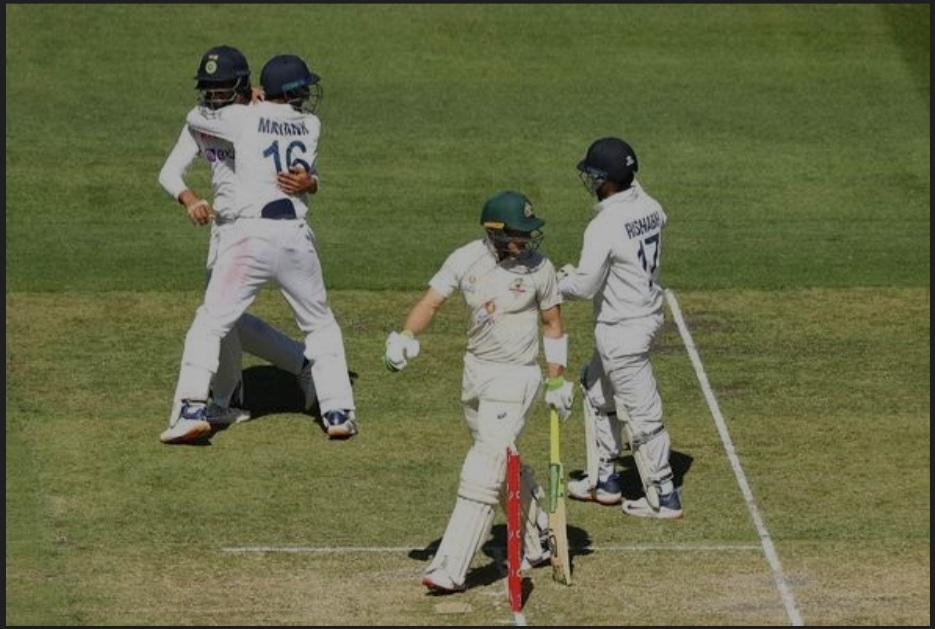 India vs Australia live score, 2nd Test Day 1: Mohammed Siraj got his maiden Test wicket to remove Marnus Labuschagne as India continued to dominate Day 1 of the 2nd Test in Melbourne. Australia went to Tea at 136 for 5 with captain Tim Paine (0*) and young Cameron Green (6*) at the crease. There was a bit of a partnership between Travis Head and Labuschagne before Bumrah gave India the breakthrough by removing Head. In the first session, Ravichandran Ashwin dismissed Steve Smith for a duck after getting Matthew Wade for 30. Bumrah had struck early to remove Australia opener Joe Burns for a duck after the host captain Tim Paine won the toss and opted to bat first. For cricket fans, the day after Christmas is always special as it brings the Boxing Day Test. Under the leadership of stand-in captain Ajinkya Rahane, India have made four changes to their playing XI that lost in Adelaide. Young Shubman Gill and Mohammed Siraj are making their debuts while a fit-again Ravindra Jadeja has come in for regular captain Virat Kohli while Wriddhiman Saha has been replaced by Rishabh Pant as India have taken drastic measures after the lowest of lows in Adelaide. There are exact opposite scenes in the Australian camp. Despite David Warner’s unavailability, they look a settled unit, captain Tim Paine never looked so good, so certain