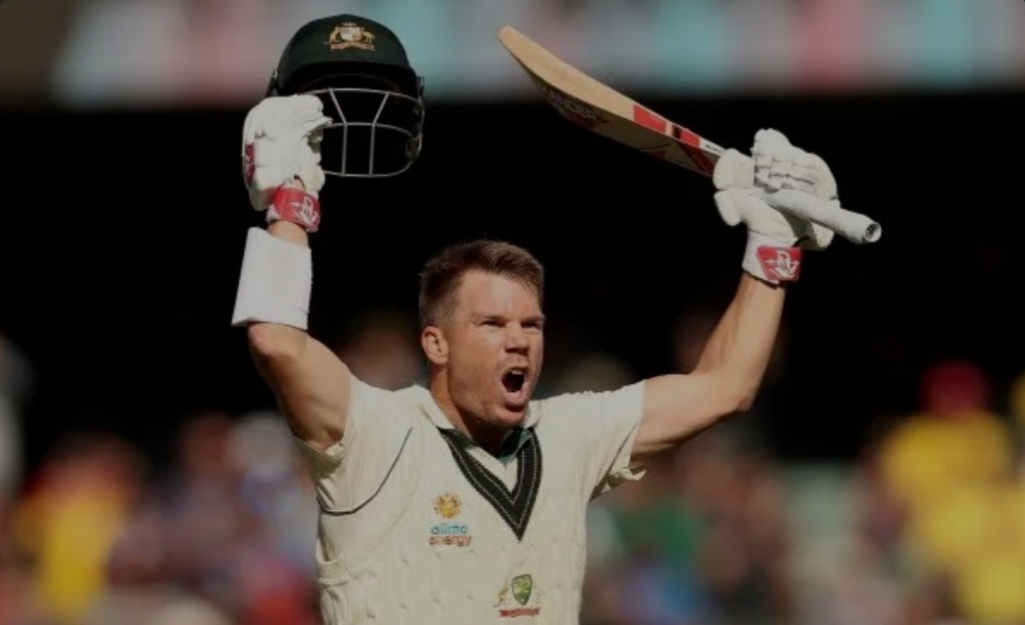 David Warner remains doubtful for the third Test against India in Sydney as he is far from regaining full fitness after suffering a groin injury in the ODI series last month.

Australia opener David Warner is far from making a full recovery for the upcoming New Year Test in Sydney starting January 7 against India but is ready to do everything he can to “get on that park and play”, even if that means he’s not 100 per cent.

Warner suffered a groin injury during the 2nd ODI at the Sydney Cricket Ground last month and has been out of action since then, missing the first two Tests with the series now standing level at 1-1.

Warner has been training with his teammates in Melbourne after rejoining the Australian Test squad but his participation in the third match seems “highly doubtful”.

“I haven’t ran the last couple of days. Today and tomorrow will give me a better indication of where I am.

“Am I going to be 100 per cent? Highly doubtful. But I’m doing everything I can to get on that park and play, even if that means I’m not 100 per cent,” Warner told reporters on Saturday morning.

Warner said the injury has restricted his movement while batting but it’s actually his running between the wickets and fielding that he’s more concerned about and wants to be 100 per cent fit for that.

“At the moment there’s a few shots (that are restricted) where you’re lunging, but for me it’s about speed between wickets, it doesn’t matter what shots I can and can’t play,” he said.

“In this case I’m most likely not going to be but I’m going to have to work out myself in advance how I’m going to manage that,” Warner said.

“It’s about being smart on this occasion. I know I can manage the running between the wickets, the shot making I have.

“If I feel like I can do my duties, whether it’s standing in the slips cordon, taking catches to my right and left and not be a hindrance there, that’s where it’s going to determine whether I do play or not.”