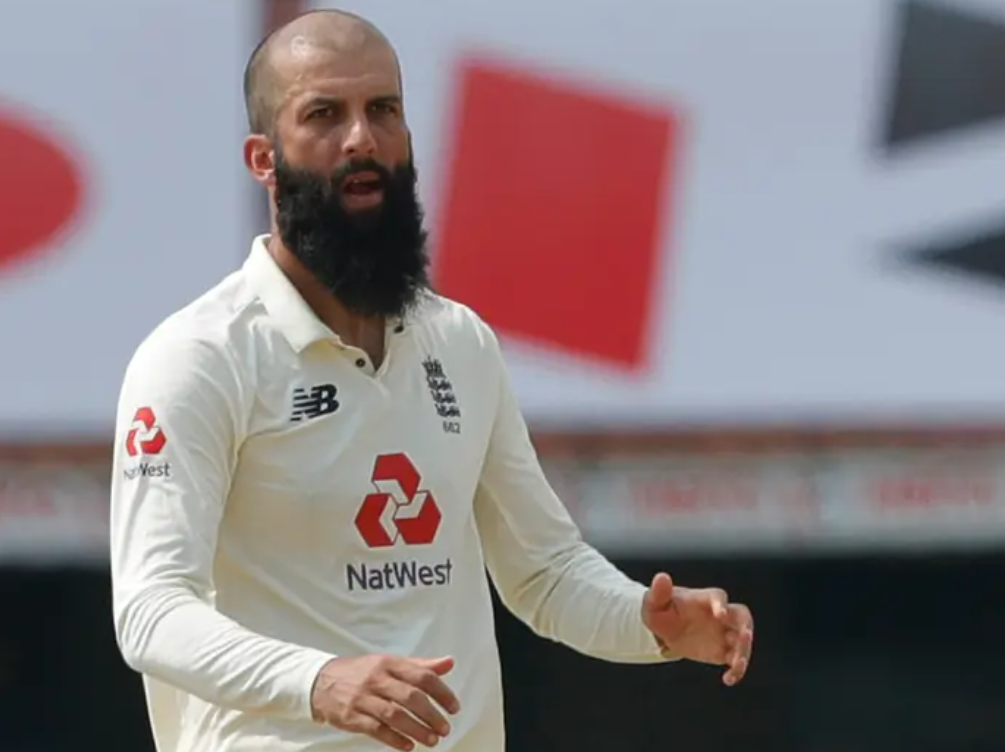 In a way, it’s impressive the ECB’s

intricate 2021 selection nexus lasted as long as it did before its first hitch. But here we are in February, with its edges frayed, and an orderly queue forming around the block to tug at the loose strings.

Just hours after England had given up THE second test by 317 runs, Moeen Ali, their leading run-scorer and wicket-taker in the match, was returning home for his scheduled rest. But it was not necessarily that Moeen was leaving the tour, something which has penned in for a while and spoken of just last month by the man himself, but the manner it was relayed.

We should probably start at the end and work our way to the beginning to get the full measure of all this.

In the regular captain’s post-match interview, Joe Root confirmed the allrounder would be leaving, saying he had ” chosen to gp home ” A day earlier, national selector Ed Smith, who is out in India, spoke to Moeen to ask if he would remain at least for another Test. It would mean an alteration to a plan penned back in November when England’s multi-format players were consulted as to how they would be managed with back-to-back Test series, a full white-ball programme and then the Indian Premier League in the space of three months. Individual schedules were devised, with little wiggle room due to quarantine rules.

Root’s use of the word “chosen” – clumsy, but no malice intended – caused many to wonder if Moeen had simply put his bat under his arm, cherries still fresh from the five sixes he’d clubbed earlier, and left his team when they needed him. Others who profit from the currency of outrage simply assumed this to be the case.

Root was distraught by the reaction and the controversy he had inadvertently caused and apologised to Moeen on Tuesday evening for the mistake. It’s worth noting when asked in that same press conference if this was to be the last of the 33-year-old in England creams, Root shook his head in disbelief: “Why would it be Moeen’s last Test match?!” He certainly hopes there are more caps to come.

As the dust settles, it’s hard not to sympathise with both. To Moeen for having his desire called into question (again), and for Root to have been put in this situation. It’s his responsibility to pick the XI, captain the side and score runs, and it’s fair to say he’s done a damn fine job of that so far. However, it’s not his job to explain a selection process established and fine-tuned by those above him.