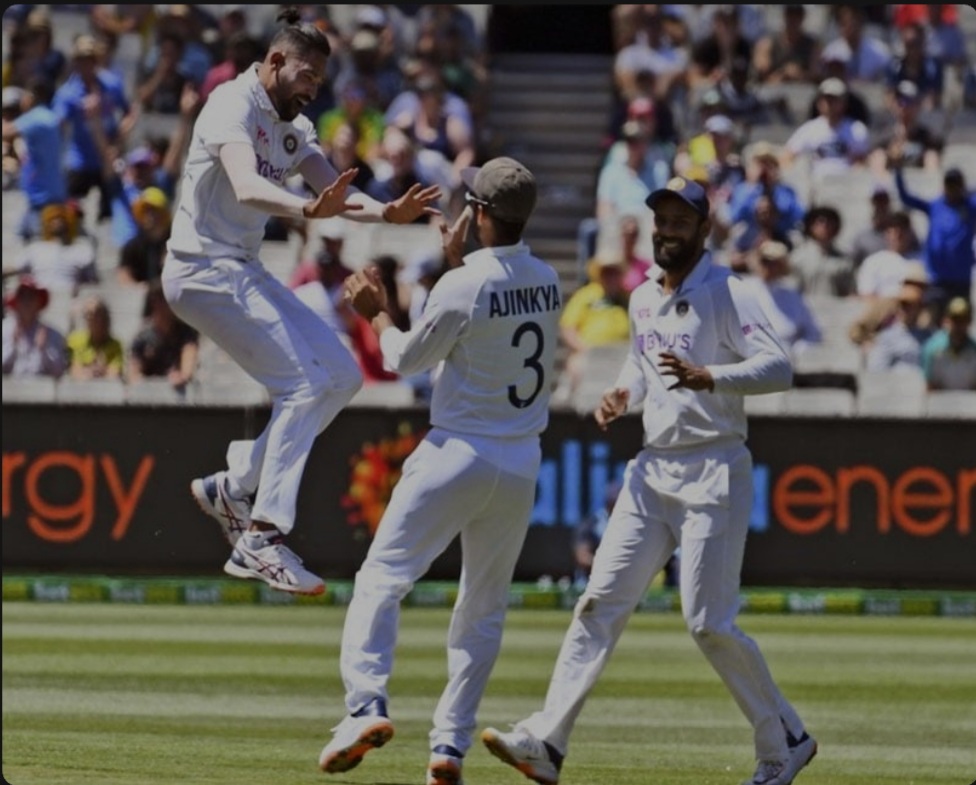 India vs Australia Test Live Cricket Score: Pat Cummins is batting alongside Mitchell Starc on Day 1 of the second Test against India in Melbourne.

Mitchell Starc and Pat Cummins are the batsmen at the crease on Day 1 of the 2nd Test match against India at the MCG. Tim Paine was the last batsman dismissed. Opener Matthew Wade looked confident during his knock of 30 runs off 39 deliveries, taking the attack to Umesh Yadav. However, a risky shot led to his dismissal, with Ravindra Jadeja completing a sharp catch. Steve Smith and Joe Burns were dismissed for ducks. Marnus Labuschagne and Travis Head departed for 48 and 38 runs respectively. Ravichandran Ashwin, Mohammed Siraj and Jasprit Bumrah have accounted for the seven dismissals. Ashwin has dismissed Wade, Paine and Smith, with Burns and Head dismissed by Bumrah. Siraj has sent back Labuschagne and Green. Australia opted to bat after skipper Tim Paine won the toss. The hosts are fielding an unchanged lineup. Shubman Gill and Mohammed Siraj are making their Test debuts for the visitors. Ravindra Jadeja and Rishabh Pant are further back in the starting XI for India.