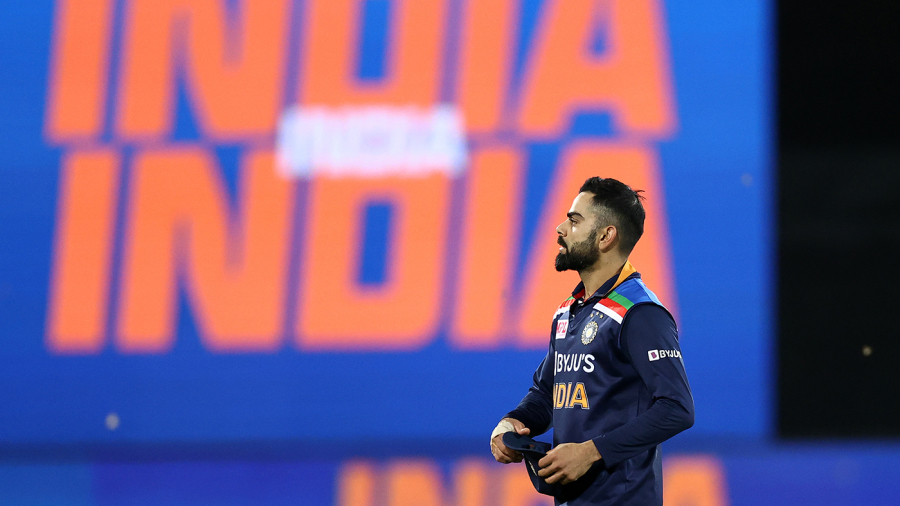 ICC Test Rankings: Steve Smith continues to lead the batting charts but he has lost 10 rating points after poor returns in Australia’s 8-wicket win over India in the Pink-ball Test. Jasprit Bumrah has slipped to the 10th spot on the bowlers’ charts.

ndia captain Virat Kohli is closing on the No. 1 spot for Test batsmen held by Steve Smith despite India’s horror show with the bat in the 2nd innings of the recently-concluded Pink-ball Test in Adelaide. With 888 points on ICC Test Batting Rankings updated on Sunday, Kohli is just 21 away from Smith, who failed to trouble the scorers much in the series-opening Test against India.

Virat Kohli hit a 74 in the first innings to help India seal a handy lead of 53 runs in the first innings against Australia in Adelaide. Despite falling for 4 during India’s collapse to their lowest ever test total of- 36,all out   Kohli has gained 2 points. On the other hand, Smith has dropped 10 points but still retains the numero uno spot.

On the other hand, the hero of India’s 2018-19 Test series win in Australia, Cheteshwar Pujara has dropped a spot to 8th after low returns in the Adelaide Test. Marnus Labuschagne, who hit 47 in the first innings of the Pink-ball Test, has retained his 4th spot while sealing career-best rating points of 839.

kane Williamson not far away from Virat Kohli

New Zealand captain kane williamson is not far away from Virat Kohli despite missing the 2nd Test due to the birth of his first child. Williamson is only 11 rating points behind Kohli, who will not features

in the last 3 Tests of the Australia tour due to paternity leave.

Williamson has a good opportunity to overtake Kohli as the India skipper will miss 3 Test during which the New Zealand captain will play 2 more against Pakistan.