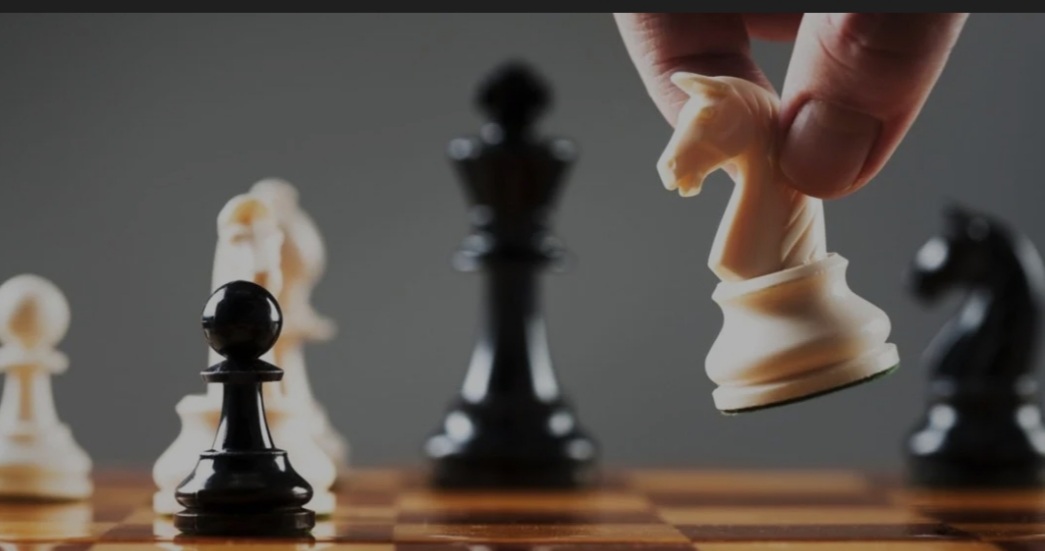 The need for these rules was felt since the pandemic began and various countries went into a lockdown, impeding movement across borders and thus pushing competitive chess into the online sphere.

The International Chess Federation (FIDE) has come up with a set of rules and regulations for official online competitions.

The need for these rules was felt since the pendemic began and various countries went into a lockdown, impeding movement across borders and thus pushing competitive chess into the online sphere. The requirement for these rules was especially felt during the International Chess Olympiad.

Multiple problems arose at the event – poor internet connections, power outages and a worldwide global server outage during the final between Russia and India. While the new rules continue to follow the same set of instructions that were used for that tournament, newer rules on cameras, video conferencing software and player conduct in a newer, online world have taken precedence.

Article 14 of the new charter deals with cameras and microphones. Specifically, that no virtual backgrounds or green screens are allowed and players’ faces and surroundings have to be clear and well lit. The same article also states that extra cameras might be required in order to keep a track of the players’ eye movements. Their microphones must be able to transmit any audible sound around the player – and crucially, the click of the mouse must be audible for both players and the arbiter so that all parties are aware that a move has been played.

Indian Grandmaster Srinath Narayanan spoke to The Indian Express regarding the necessity of this rule and how it would continue to be a deterrent for online cheating in chess.

“There really cannot be any compromises on the player being visible on the video conferencing system through multiple angles at all times. This is simply a necessary part of anti-cheating. To be honest, although this is not something I can support with concrete data, there are probably more instances of fair-play violation than instances of bad internet itself.”

The new rules also reaffirm a ruling that was present during the Online Olympiad and Asian Nations tournaments. The handling of disconnections has been brought to a yellow/red card system wherein multiple disruptions in internet connection might result in the arbiter ruling the match in favour of the opponents.

“This is something in the nature of a warning and is up to the discretion of the arbiter to enforce it. There are no good solutions currently against internet outages/bad internet in online events. There are a lot of grey areas…. for instance, people of a particular region can get hit by an outage in a particular video conference system or the chess playing platform. I think it is possible to improve on these problems only with practice,” said Srinath

Hybrid chess – which manages to fuse over-the-board style of play with online options, in particular is where FIDE has solidified the rule book. It essentially is a format where one player can be over the board while the other chooses to play online. It has become particularly prevalent in the time of the pandemic as it manages to keep the relevance of long-standing tournaments and traditional clubs alive.

One of the rules states that the arbiter might need to allow clothes, bags and bodies to be privately checked in order to ascertain that no devices for cheating are carried into the venue. A further addition on the rule states that the arbiter or the person authorised by the arbiter must be of the same gender as the player. Personal electronic devices may be carried and stored in the player’s bag, but under the condition that they are switched off.

Usually in an over-the-board game, the table is set and players directly sit on the side of the table of whichever colour they are supposed to take. But FIDE’s new rules deal with a possible software error if the game begins with wrong colours assigned to the players. Both parties can complain to the arbiter within 10 moves and a fresh game can be started. But if the game has gone past 10 moves and both players haven’t realised or choose to continue, the results stand. According to Srinath, this rarely happens over-the-board but might be a necessity in online chess.

“In most cases the player should be aware of the incorrect colour within 10 moves. In OTB, we go and physically sit on the side of the colour we are on…. in a way choosing our own colour. In online chess, we get paired automatically. So it’s fair enough as long as the instances with incorrect colours remain minimal,” said Srinath