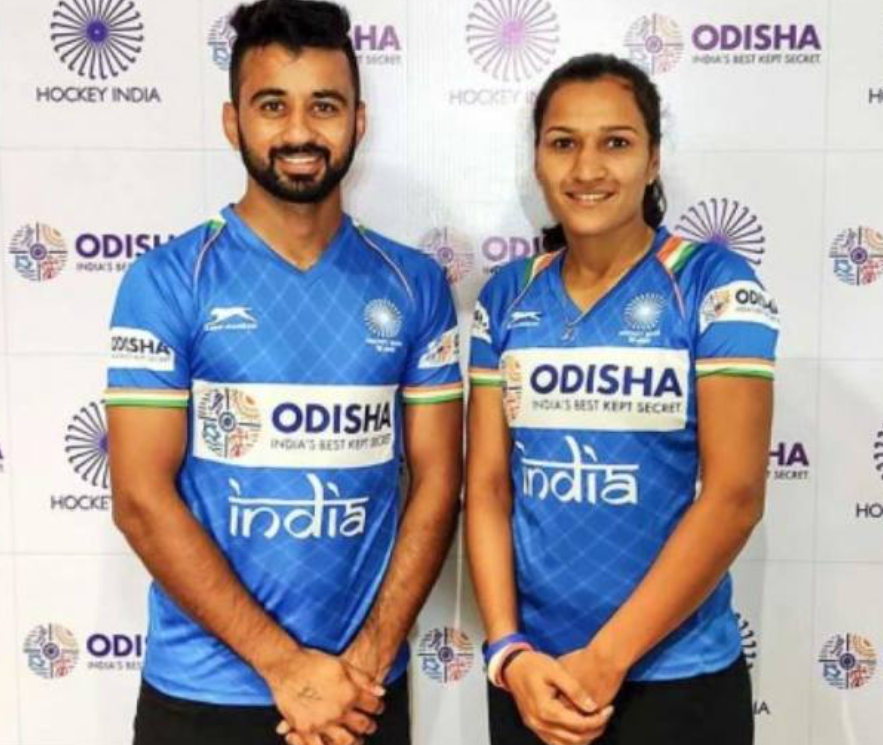 Both men’s and women’s team skippers Manpreet Singh and Rani Rampal feel in the last couple of years, India has made steady progress.

The Indian men’s hockey team captain Manpreeet Singh feels if his side continues with its current good form, it has the potential to end an over four-decade-long Olympic medal drought in Tokyo this year.
India had won last of their eight Olympic gold medals in the 1980 Moscow Olympics before the team endured a sharp slide in its fortunes.

But in the last couple of years, India have made steady progress.

“Firstly, it was good to be back playing international hockey after a long time. I’m very happy with the progress of the team over the last 18 months. If we continue to build on this, I am sure we can defeat any team,” Manpreet said on the occasion of a 100-day countdown to the Tokyo Games, is scheduled to begin on July 23.

The Indian team recently got the better of reigning Olympic champions Argentina in the FIH pro league in an away tie.

“The team spirit is high right now and as I said before, we should use every opportunity we get before the Tokyo Olympics to fine-tune our game,” Manpreet said.

“The youngsters in the team have come a long way. I’m hoping this form continues and we put a much better display than what we’d managed in the Rio Olympics,” he added.

The Indian men’s hockey team finished a disappointing eighth at the 2016 Rio Olympics.

Like Manpreet, the Indian women’s team skipper Rani Rampal too is optimistic about a good show in Tokyo. The team would be making a back-to-back Olympic Games appearance for the first time in the history of the event.

“I am happy with the fight our team showed against wold no 2 Argentina and Germany earlier this year,” Rani said in a release issued by Hockey India.

“Of course, we’re disappointed to have not registered a win, but we have showed that we could hold our own against higher-ranked opponents. Since coming back from Germany, we have been working hard on our finishing and our technique.

“I feel we have come a long way from a tactical standpoint. I’m confident that once we convert these good performances into results, we will be in the mix for an Olympic medal too.”

Hockey India has launched ‘Hockey te Charcha’,  a special podcast series to relive the glorious moments of Indian hockey through the voices of some iconic players.

The series, in its first episode, featured a conversation with Harbinder Singh.

Hockey te Charcha will be a fortnightly series in the lead up to the Tokyo Games.