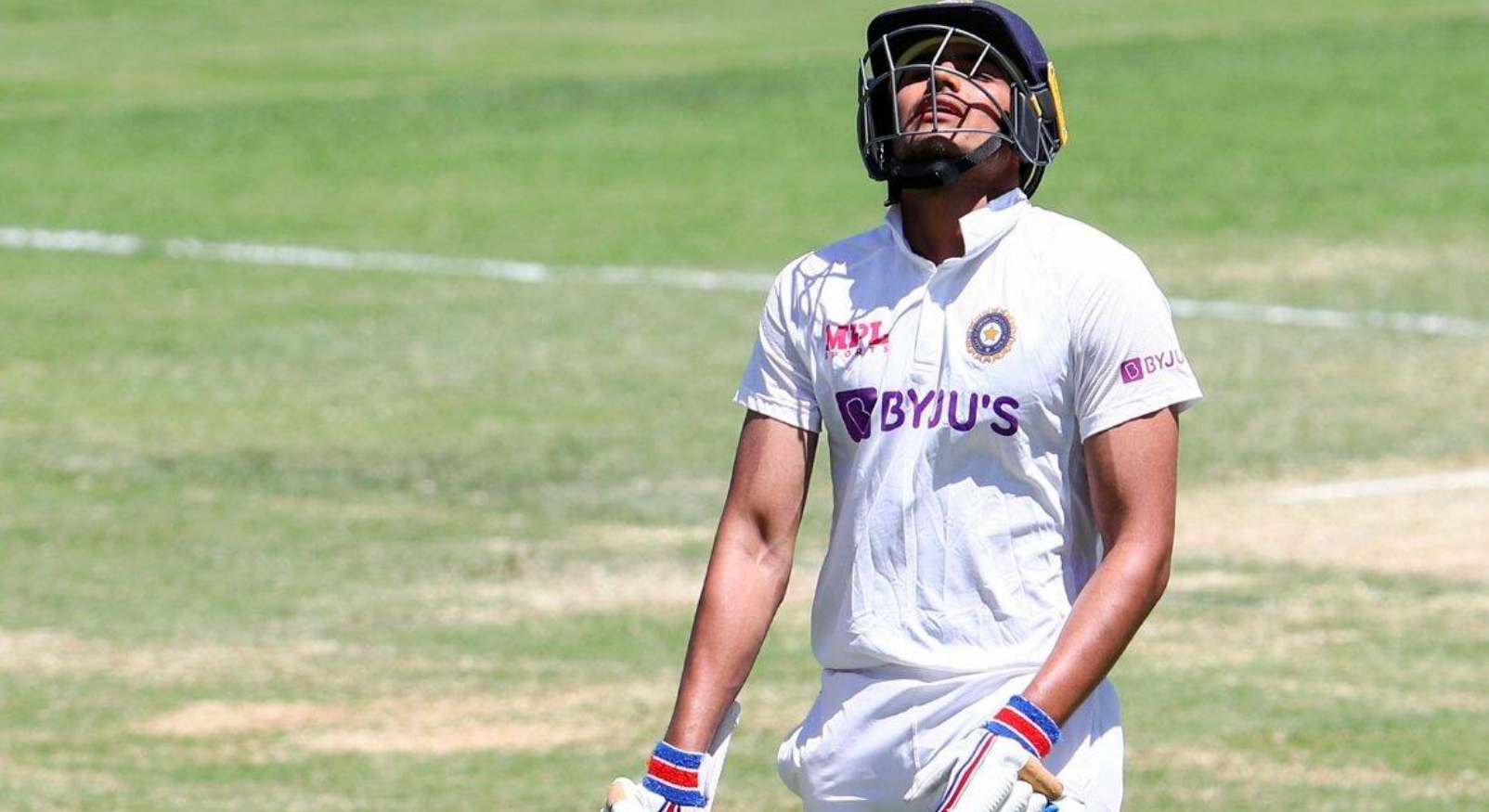 Shubman Gill also shared a partnership worth 114 Cheteshwar Pujara as India looked at creating history and chasing down the total of 328 at the Gabba.

India’s newly inducted opener Shubman Gill played yet another stylish innings when needed the most. The 21-year-old missed his maiden Test hundred by just 9 runs on Tuesday when Nathan Lyon got the better of him for 91. The youngster stitched a 114-run partnership with Cheteshwar Pujara to take India from 18/1 to 132/2.

The Punjab-lad, who made his Test debut in the second Test of the series in Melbourne Cricket Ground, has become the highest run-scorer from India in the series. Gill, who played six innings of the three Tests, scored 259 runs including two fifties. Skipper Rahane (244), Cheteshwar Pujara (241) and Rishabh Pant  (185) were behind him at the time Gill got out.

Opening proceedings on Day 5 with Rohit Sharma Gill stroked his way to an attractive half-century while Pujara defended dourly. Rohit Sharma (7) got a beauty from Pat Cummins (10-6-7-1), which he had to play and the edge was taken by a diving Tim Paine in-front of first slip.

The Indian pair of Gill and Pujara showed a high level of fighting spirit by successfully countering Australian bowling with their resolute batting. Gill, in particular, ensured that India’s scoreboard was kept ticking by scoring occasional boundaries and rotating the strike. Pujara, on the other hand, frustrated the Aussies with his determined batting. Gill (91 off 146 balls), with his easy on the eye batting, repeatedly peppered the off-side field during the 114-run stand with Pujara, in which he was the dominant partner.