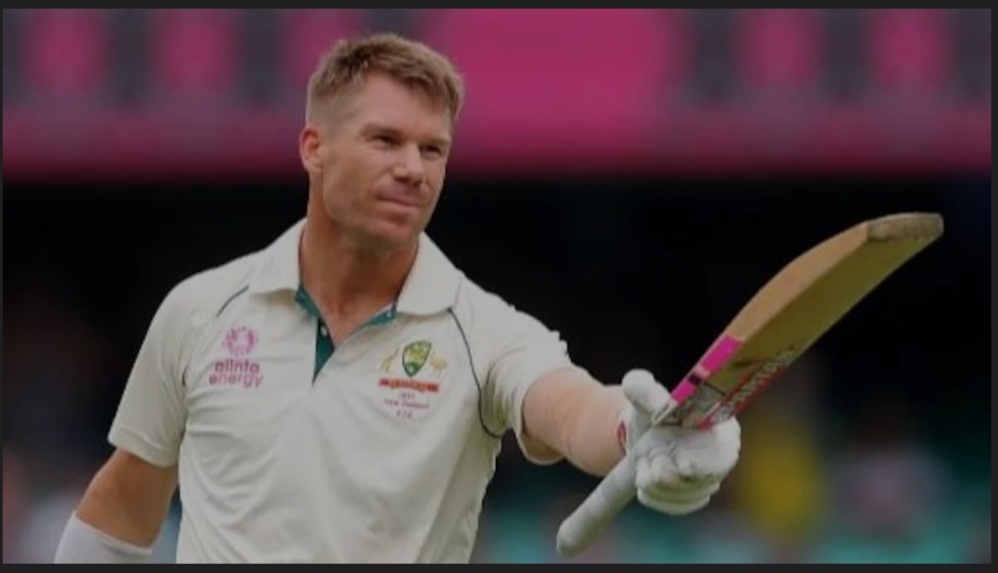 David Warner and Sean Abbott have been ruled out of the second Test against India and will rejoin the Australian squad ahead of the third Test, Cricket Australia (CA) said on Wednesday.

CA, in a statement, said Warner and Abbott spent time in Sydney outside the team’s bio-secure hub to recover from injury

“While neither player has been in a specific ‘hotspot’ as outlined by NSW Health, Cricket Australia’s bio-security protocols do not allow them to rejoin the squad in time for the Boxing Day Test,” the statement read.

“Warner has not fully recovered from a groin injury suffered in the ODI series against India and would not have been available for the second Test match, while Abbott has recovered from a calf strain sustained during Australia A’s tour match against India and would have been available for selection for the Boxing Day Test,” it added.

rehabilitation given the changing public health situation in Sydney at the time. CA also confirmed that no additional players will be added to the squad for the Boxing Day Test.

India stumbled to an eight-wicket loss in the first Test of the series. Both sides will now take on each other in the Boxing Day Test, beginning December 26. India will be without Virat Kohli for the remaining three Tests as he heads back home after being granted paternity leave by the Board of Control for Cricket in India (BCCI).