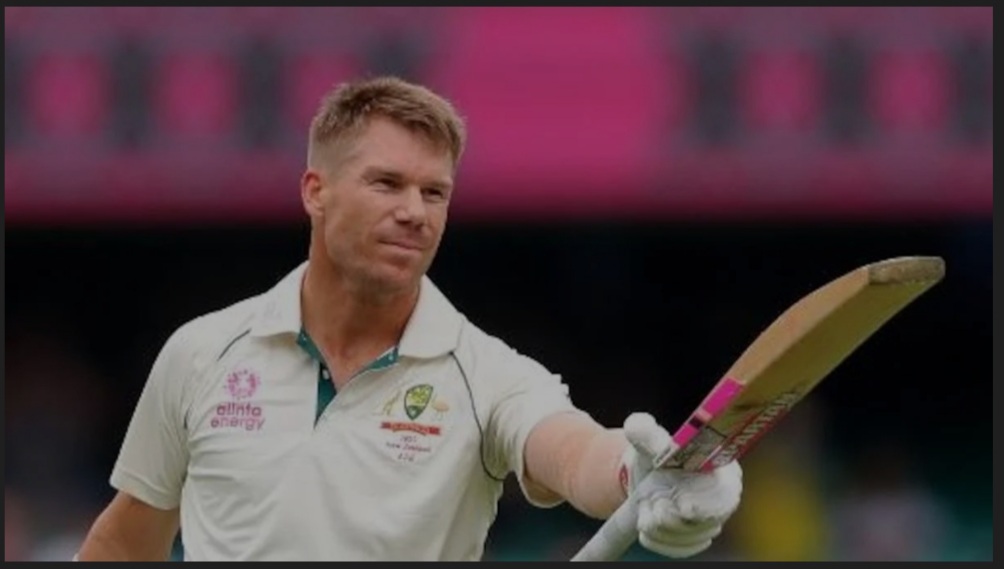 David Warner has been rushed to rejuvenate Australia’s batting though he’ll be up against familiar adversary, R Ashwin

How will David Warner  go against R Ashwin? He has fallen nine times to the off-spinner, who holds the world record of dismissals against left-handed batsmen (192 wickets), nudging past Muttiah Muralitharan (191 times) in the Melbourne Test. That more than half of his 375 wickets have been southpaws capture the story of his supremacy over left-handers. Thus, it’s Warner duel against Ashwin on a supposedly spin-friendly track in Sydney that could determine his success in his Messiah-role, rushed out of a groin injury to redeem his country.

By his own admission, he won’t be fully fit by the time Test starts on January 7. If Australia take the risk to play him, it would signal how dire they think the situation is and how little trust they have on other contestants. But Warner will have problems stretching and “lunging”, he has said, which could further hamper him in his bid to out-do Ashwin.

Even if the injury heals up fully, he will still have problems. It won’t be a surprise to see Ashwin trying to open him up from over the stumps before he moves around the stumps to put more pressure. This was the strategy that helped Ashwin last time in India

Warner is a batsman who loves the classical side-on, beside the line position. To both seam and spin. It makes him a really attractive batsman to watch but also cages him against quality spin on tracks that aid turn. In the absence of requisite footwork, being beside the line leaves him chasing the ball. He invariably ends up following it with his hands, away from his body, and keeps getting into trouble

Perhaps, considering they will go against each other at the spin-friendly track in Sydney, the clue lies in what happened in 2017 in India when the two met last time. Warner didn’t charge out. He didn’t cover the line and sweep. He didn’t attack; instead almost froze. The only change he did was to move almost to an off-stump guard but he had no answer when Ashwin countered it by going over the stumps and targeted the rough outside the leg stump. It was a timid approach, as if it was the first time he had come to the subcontinent. No real tactic, only a vague hope. Indian conditions can’t be tamed with such timidity.

The next time he went to bat, he tried to sweep a similar line of attack. But without conviction. He ended up toppling over in the execution and fell yet again to Ashwin. Of course, Sydney won’t throw up Bunsen turners but his game on tracks that provide some turn hasn’t been great.

Surprisingly, he doesn’t quite trust his attacking game against spin. The surprise increases, as his defence isn’t good enough against spin. If he doesn’t use his feet, he can’t quite reach the pitch of the ball; his lack of a big forward stride and short stature hinder his reach. Hence, he gets tamely caught at the crease, prodding and pushing, either outside the line or against the turn. He probably feels he can use his wrists to save him out of trouble but he isn’t that wristy a batsman.

Warner’s caginess against the turning ball isn’t a surprise. Even his statements reflect the inherent chaos. In 2016, before the start of the series against Sri Lanka, he said: “You have got to be patient enough. They’re (boundary balls) the ones you got to really wait on. You have to bite the bullet.”

But that patience didn’t last long. A month later, after a few failures, he observed: “If you defend, one’s got your name on it, one is going to straighten, you are a sitting duck when you are facing six balls in a row. You got to think out of the box.” Similar confusion prevailed in the subsequent series in India.

It’s something that has happened to him even in the past. So much so that his mentors have had to remind him of his own aggressive talent. At the start of 2013-14 season, after a fallow run where he failed to reach hundred in 23 innings, Trent Woodhill, the batting coach, took Warner aside for some straight talk. The crux of it was – ‘Attack the balls that’s there to be hit and the defence would look after itself’.

When he stops fussing about defence – when he focusses more on attack, he looks a better batsman. It’s because he has the ability to go down the track for lofted hits, though he perhaps doesn’t have the confidence to leave the crease once the ball has been released. Or in other words, more often than not, he pre-determines his charges. No one is going to mind seeing him stumped, so much better than dawdling and poking tentatively. But he must have seen Matthew Wade’s dismissal in the first innings at Adelaide – frantic miscue after failing to reach to the pitch of the ball – and that could seed some doubts.

Warner often talks the good talk about sweeping but doesn’t often do it on the field. Two of his nine dismissals against Ashwin have come from attempting the sweep. But considering Sydney isn’t quite an Indian-type turner, he might have to pull out more sweeps. Undoubtedly, Ashwin would try to counter it with over-spin and extra bounce, but do you think that would have made Matthew Hayden second-guess about his sweeps?

The comparison isn’t fair to Warner; he doesn’t have Hayden’s spin-game. But it’s time that he trusts his attack on tracks that help spinners. If he can get back to Woodhill’s advice, go aggressive and let the defence take care of itself, Australia might yet find its messiah