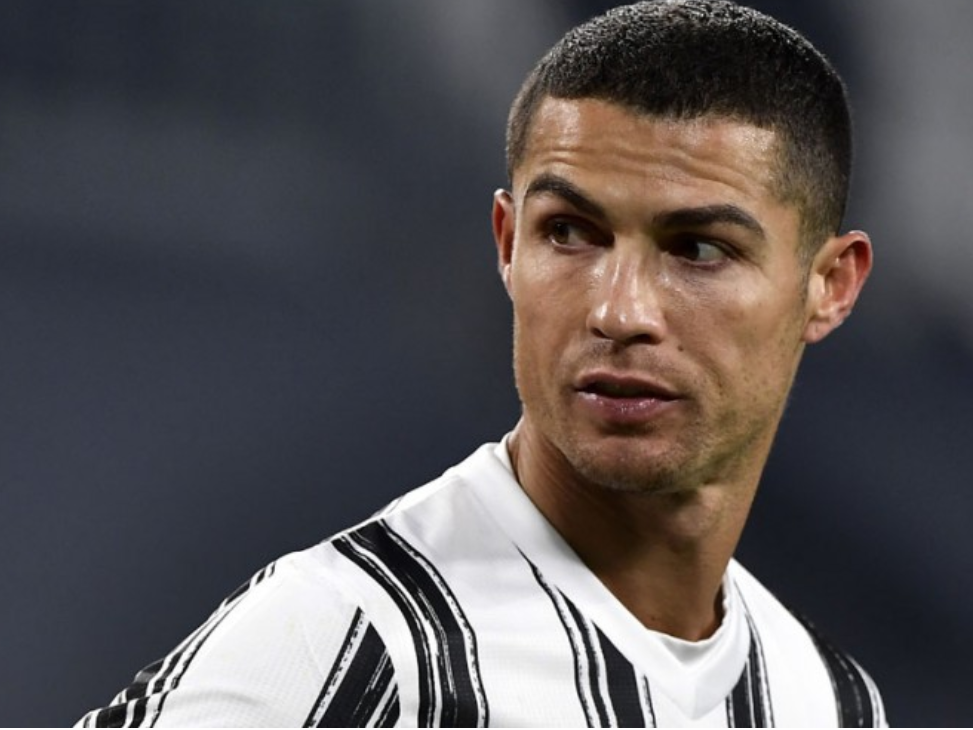 Cristiano Ronaldo fired a blank as Juventus exited the Champions League to Porto and his signing has been questioned by ex-president Giovanni Cobolli Gigli.

Cristiano Ronaldo should never have been signed by Juventus and the club must try to sell the superstar forward at the end of the campaign, according to former president Giovanni Cobolli Gigli.Portugal international Ronaldo joined the Italian giants from Real Madrid in a high-profile €100million transfer ahead of the 2018-19 campaign on a lucrative four-year contract.

The five-time Ballon d’Or winner guided Juve to back-to-back Serie A titles in his first two seasons at the Allianz Stadium, but the nine-in-a-row Italian champions trail Inter by 10 points this time around with a game in hand to play.

Juventus crashed out of the Champions League at the last-16 stage to Porto on Tuesday, having previously been knocked out by Ajax and Lyon in the quarter-finals and last-16 respectively during Ronaldo’s time in Turin.

Sporting director Fabio Paratici revealed ahead of Juve’s 4-4 away goals defeat that a new deal for Ronaldo, who failed to score in either leg against Porto, “is not on the agenda”.

And Gigli, Juve president between 2006 and 2009, has hit out at Paratici for sanctioning the signing.

Asked if bringing in Ronaldo was the wrong choice, Gigli told Radio Punto Nuovo: “Absolutely, yes! I said that on his very first day at Juventus. He is a great champion but is too expensive.

“Now it’s up to Juventus. They’ve been paying him €1m per goal. [Juve president Andrea] Agnelli must be self-critical, but he doesn’t have great collaborators.

He added: “The club should free Ronaldo at the end of the season and the same goes for Paratici. Maybe Agnelli had promoted him to remove him from his position afterwards. This could be the scenario.”

“I’ve known him as a great champion, but he is not capable of being the Juventus vice-president,” he said. “They should think again about his role within the club.

“He didn’t attend [Massimiliano] Allegri’s last press conference and I didn’t like that. I know they were not on good terms. He claimed he was abroad, but it’s true, he was in Italy. He doesn’t have the Juventus style.”

Juventus won the Supercoppa Italiana in January with victory over Napoli and will take on Atalanta in May’s Coppa Italia final, but Andrea Pirlo’s first campaign as head coach looks set to go down as a disappointment.

“Juventus need a rebuild now,” Gigli added. “I don’t blame Pirlo. I hired [Ciro] Ferrara and it was not a positive experience.

“Agnelli took a risk. He didn’t want [Maurizio] Sarri but he accepted him because Paratici and Nedved pushed to hire him.”