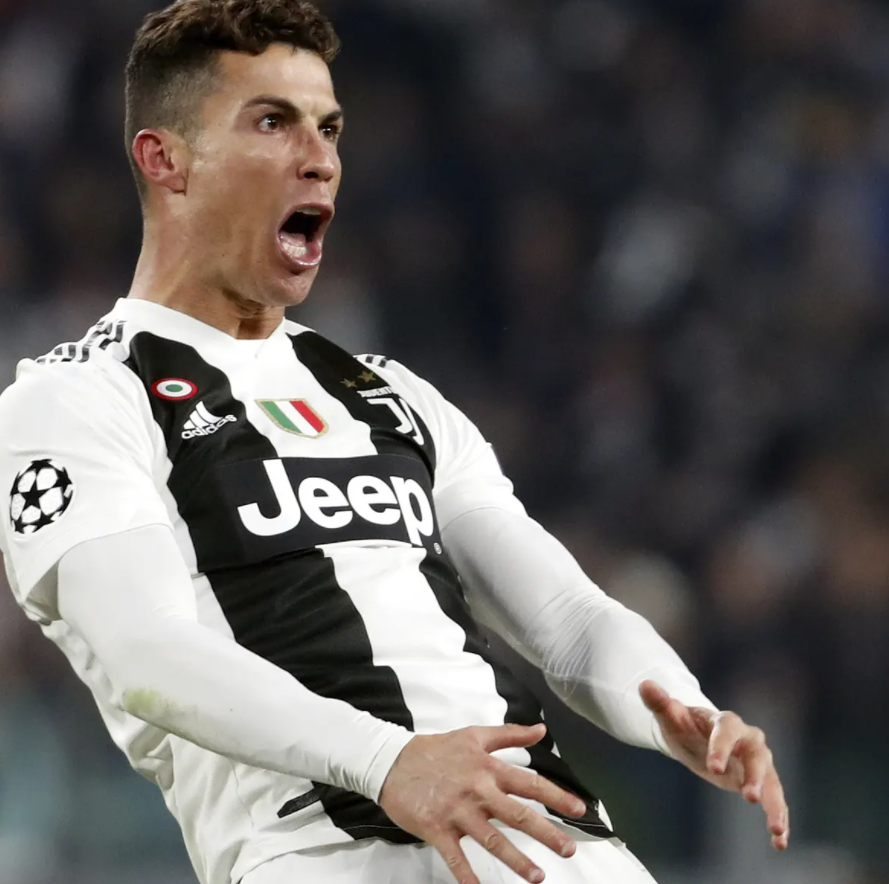 Juventus saw off a dogged Napoli to claim the Supercoppa Italiana and Cristiano Ronaldo wants it to inspire their Serie A title bid.

Cristiano Ronaldo believes Juventus’ 2-0 Supercoppa Italiana victory over Napoli can bolster their confidence in the fight for the Scudetto Ronaldo opened the scoring in Reggio Emilia, netting the 760th goal of his incredible career – a strike that pulled him level with Josef Bican as the greatest goalscorer of all-time according to some estimates.

Substitute Alvaro Morata sealed the first silverware of Andrea Pirlo’s tenure with the final kick of the game, although Juve were indebted to a penalty miss by Lorenzo Insigne and two magnificent saves from Wojciech Szczesny.

“It was a difficult match, very difficult, but we had an excellent attitude,” Ronaldo told television reporters.

“Winning this cup is very important to gain confidence. We are very happy.”

Wednesday’s triumph saw Juve bounce back from a dispiriting 2-0 loss at Inter last weekend, a setback that left them 10 points shy of leaders Milan with a game in hand.

“We need a different attitude, we made a mistake with Inter,” Ronaldo said.

“But it has passed. The important thing was to win today and it is a very important trophy because it can give us confidence for our growth in view of the next matches.”

Naturally, Ronaldo is not giving up on Juventus winning their 10th consecutive Serie A title just yet.

“Milan and Inter are very strong, but the season is still long, a lot of games are left and, yes, I think we can win,” he added.

“The road is very difficult but I think it is possible.”