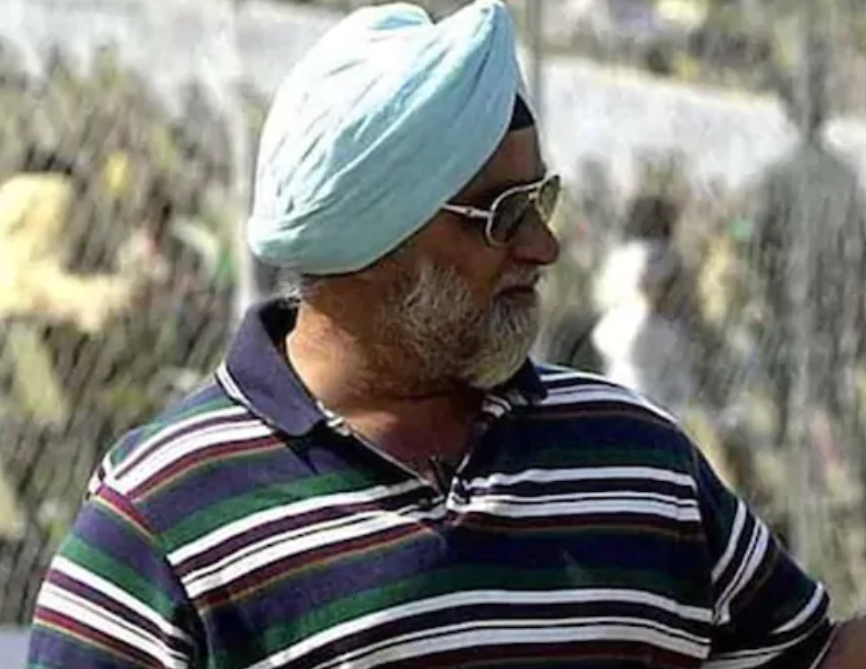 Bishan Singh Bedi has been discharged after spending nearly three weeks at a hospital in Delhi following a bypass surgery.

Former India spinner Bishan Singh Bedi has been discharged after spending more than three weeks at a city hospital in Delhi following a bypass surgery. The 74-year-old former India captain had undergone a bypass surgery at the capital’s Sir Ganga Ram Hospital last month after he complained of heart problems. He subsequently also underwent an operation to remove blood clotting in his brain. “He was evaluated and was found to be having all three vessels of heart critically blocked,” the statement from the hospital read.

“He was stabilised and underwent Coronary Artery Bypass Surgery, which was performed by Dr Ganesh Shivnani and his team on 18 February 2021. He has been discharged successfully in a stable condition on 11 March 2021,” it added.

According to a close friend and a former Delhi captain, Bedi has recovered significantly and “has been advised complete rest.”

The statement issued by the hospital said that Bedi was admitted on February 15.

Bedi, a premier left-arm orthodox spinner in his playing days, represented India in 67 Tests and 10 ODIs between 1967 and 1979, taking 266 and seven wickets respectively.

In December last year, he had protested against the Delhi and District Cricket Association’s (DDCA) Decision to name the Feroz Shah Kotla stadium

after its late ex-president and former union minister Arun Jaitley.

Bedi had demanded that his name be removed from a spectators’ stand, named after him, if Jaitley’s statue was to be installed. He had threatened to take legal action against the DDCA on the matter.