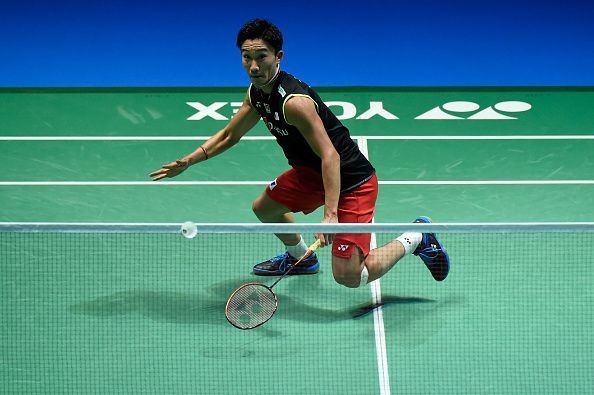 All eyes were on Changzhou, as current World Champion Kento Momota took on home favorite Chen Long for a spot in Sunday’s final.

Momota seized control of the first game, racing away to an early lead. Despite leading 19-16 at one point in time, Momota somehow contrived to lose the game as Chen Long fought back strongly, taking the opener 21-19. It set the stage for what was to be a thoroughly exciting match between two top players.

With the momentum in Long’s corner, the Chinese rushed to an 11-6 lead at the mid-game interval. His half smashes were too good for Momota’s defense and the Japanese was often caught off guard. However, Momota hit back after the break, leveling proceedings and then taking charge of the game. The Japanese eliminated the errors from his play and closed out the second game 21-18.

The brilliant second game comeback spurred Momota, who raced away to a 4-1 lead in the decider. However, Long initiated a fightback of his own and leveled the score before taking a 6-5 lead. The two players continued to do battle as Momota went into the mid-game interval with a one-point lead.

Constant changes of momentum were a feature of the match and they continued after the mid-game interval as Long sped away to a 16-15 lead, before Momota put pedal to the metal and reeled off a succession of points to take the game 20-16. 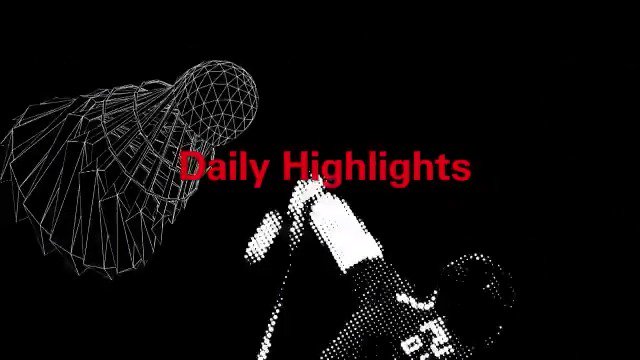 Although the fans at the Changzhou arena were disappointed with Chen Long’s loss, they were treated to a great game of badminton! Moreover, Long’s return to form is a huge positive ahead of the Olympics next year.

Momota, meanwhile, will take on the winner of the match between Anthony Sinisuka Ginting and Anders Antonsen in tomorrow’s final.