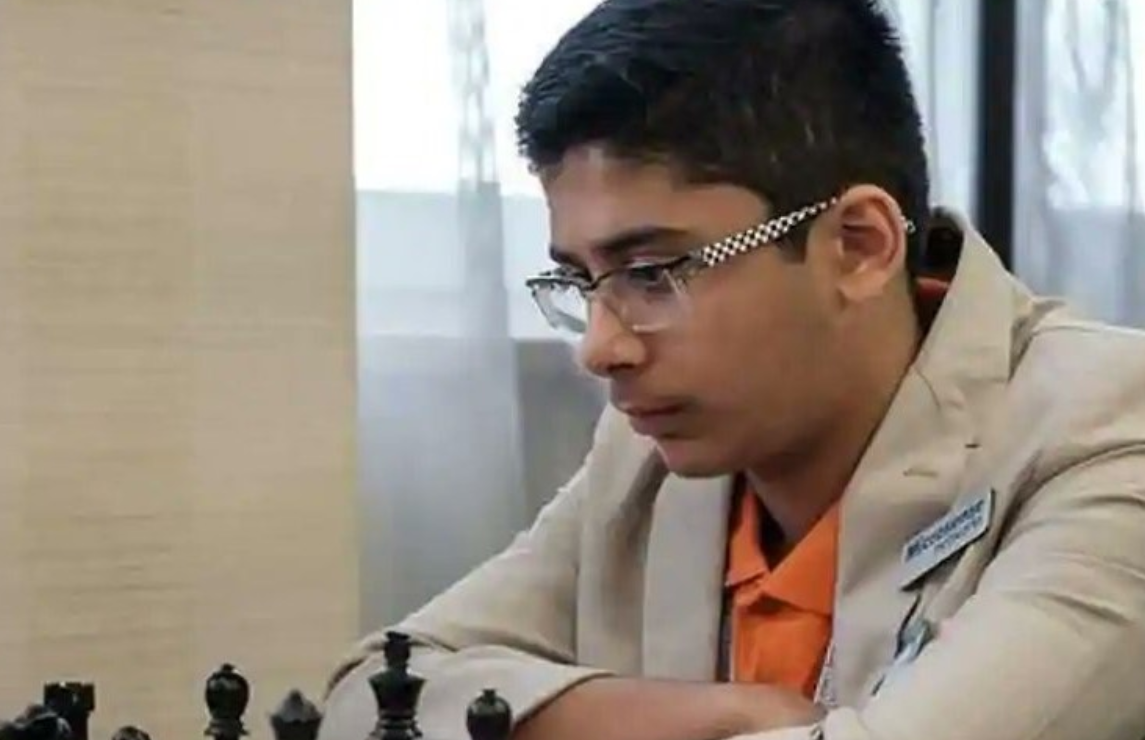 The 15-year-old Goa player, who became India’s 67th Grandmaster in December last, remained unbeaten and finished with four wins and five draws in the tournament which concluded on Thursday.

“Feeling happy to retain the title despite playing the world school online tournament side by side,” Mendonca said, adding that it was a strong event with five other young Grandmasters in the fray.

Mendonca, with an ELO rating of 2532, finished equal on points with Slovakia’s Milan Pacher but took the top position on the basis of a better tie-break score.

He started the tournament with a draw before notching up four consecutive victories and then four straight draws to finish with 6.5 points.
The Indian scored a fine victory in round 2 against IM Peter Lizak after the latter made a positional error before going on to beat GM Gergely Kantor comfortably in the third round.

In the penultimate round, Mendonca fought well against GM Gergely Aczel and secured a draw in 95 moves with some good defending in the end-game.

He shared points in his final round game against American Alexander Velikanov.
He had last month won the Vezerkepzo IM Round-Robin tourney.
The Indian teenager had also won the first edition of Kumania Championship in November 2020.