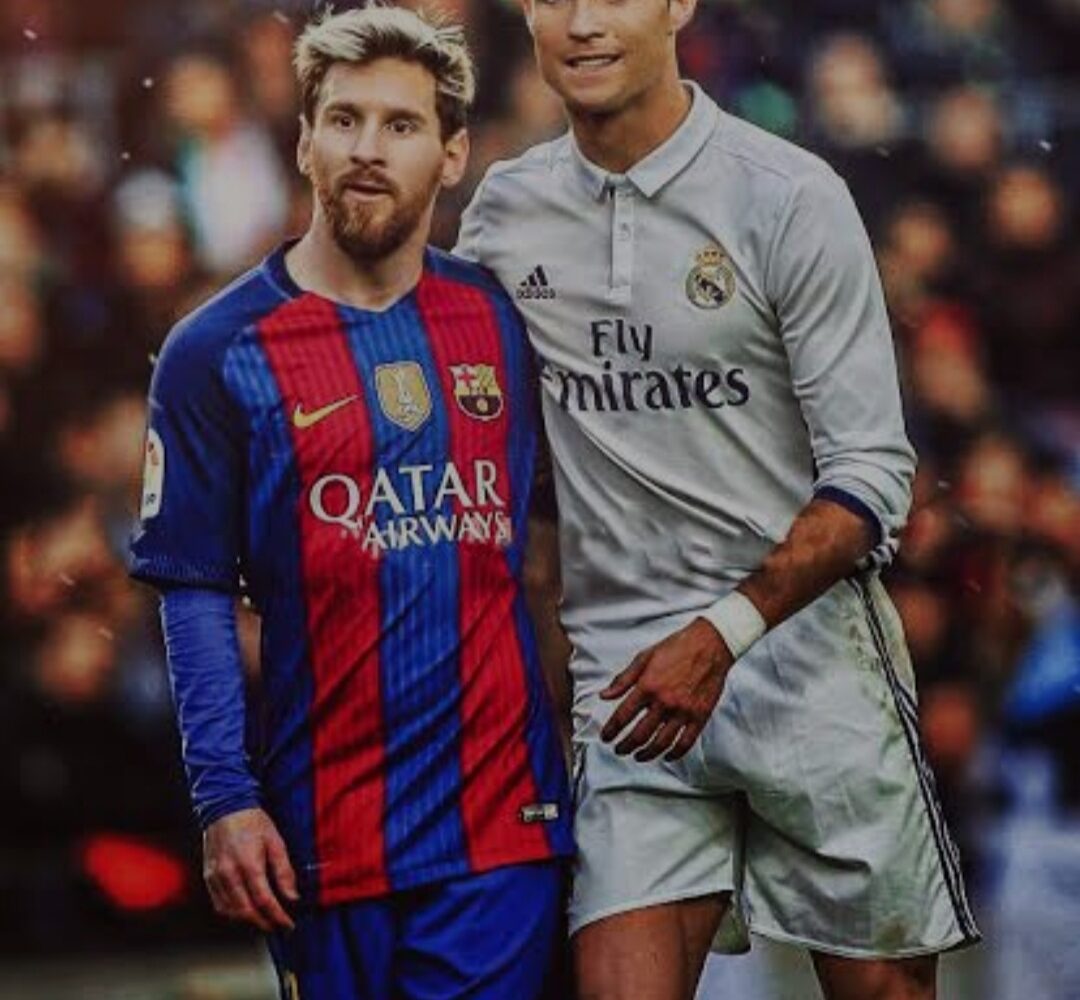 Champions League: Cristiano Ronaldo scored twice in Juventus 3-0 win over Lionel Messi’s Barcelona at Camp Nou. Meanwhile, there was heartbreak for Manchester United fans as Ole Gunnar Solskjaer’s men crashed out of the group stages after a 2-3 defeat to RB Leipzig

anchester United are out of the Champions League as early as the group stages as the Premier League giants suffered a shock 2-3 defeat to German side, RB Leipzig, in a crucial Group H encounter away from home on Tuesday. United have finished below Leipzig and Paris Saint-Germain as they slipped out of contention for a knock out berth.

Ole Gunnar Solskjaer’s men could have progressed even if they had secured a draw on Tuesday but Leipzig sealed the deal early with 2 goals inside the first 13 minutes. Justin Kluivert’s strike in the 69th minute made it 3-0 but Leipzig had to overcome a late comeback from Manchester United to seal a memorable win.

Bruno Fernandes penalty in the 80th minute gave Manchester United a ray of hope which was amplified after Paul Pogba’s header two minutes later. However, United ran out of steam as they kept searching for an equaliser without much success.

Under-fire boss Solskjaer pointed out that coming back from behind is not easy at Champions League even as United fans were hopeful of another fightback following their comeback-from-behind wins over Southampton and West Ham United at the Premier League.

“We started too late. Great spirit and comeback again. It’s different to the Premier League, you can’t give a team a three-goal lead and expect to come back,” Solskjaer said.

“Of course you can’t say we were good enough, we weren’t. Today we were close but we knew we had to defend crosses and balls into the box and we just couldn’t clear them.”