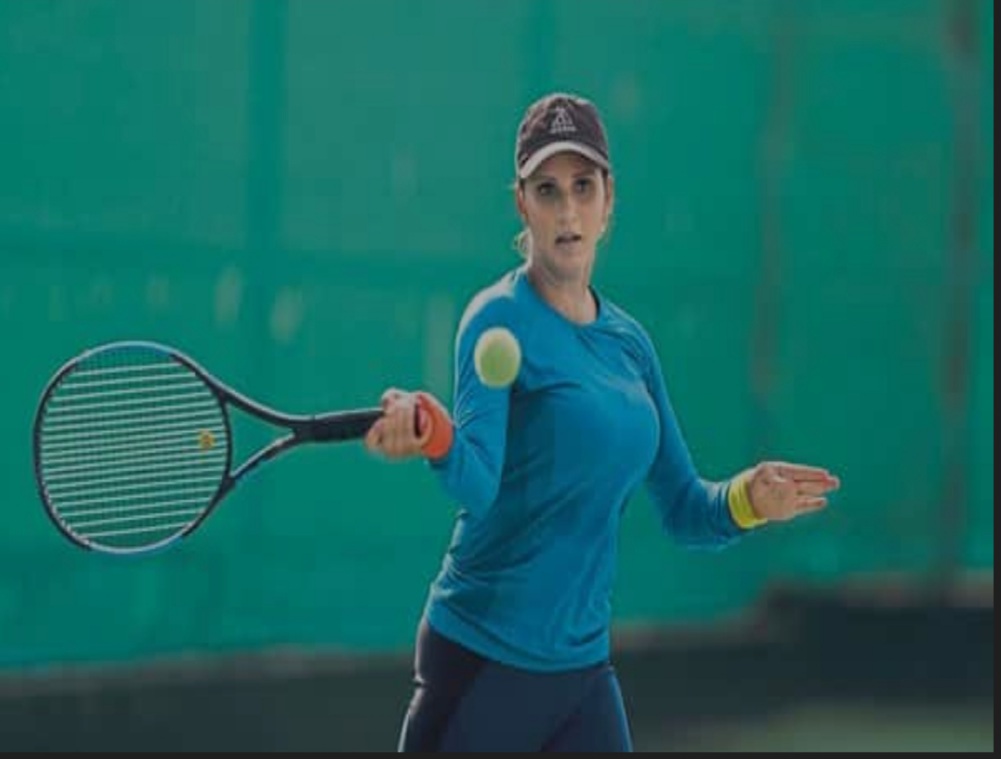 Here’s a recap of the best moments of Indian sports in 2020, a year which brought everything to a screeching halt for nearly 5 months before the world resumed with its daily activities with new rules and COVID-19 protocols in place.

Sports took a back seat for some time in the pandemic-ravaged year of 2020 but even then we got to witness some incredible moments throughout the year which kept our love for sports alive even during the difficult times cause by the novel coronavirus.

Some athletes and Indian teams touched new heights in 2020 before the lockdown in India in March, and even after it was lifted.

Lets take a look back at the best moments in Indian sports in 2020, a year which brought everything to a screeching halt for nearly 5 months before restarting again with new rules and COVID-19 protocols in place. 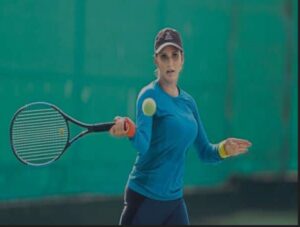 Indian tennis queen Sania Mirza made a memorable comeback to the court in 2020 when she participated in the Hobart International, after being out of the sport for more than two years due to her pregnancy and injuries.

Sania played in the women’s doubles category with her Ukranian partner Nadiia Kichenok and won the Hobart International tennis tournament after defeating the Chinese pair of Shaui Peng and Shuai Zhang 6-4 6-4 in one hour 21 minutes in the final.

Playing her first tournament after giving birth to son Izhaan, the 33-year-old Sania Mirza lifted the 42nd doubles title of her illustrious career. 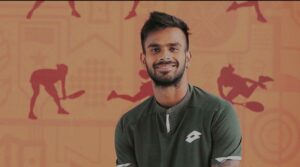 Upcoming Indian tennis sensation Sumit Nagal once again impressed this year with his first-round victory at the US Open 2020 in January.

Sumit Nagal, World No. 124, thereby became the first Indian men’s singles player to win a Grand Slam main draw match since Somdev Devvarman in 2013. Somdev had reached the 2nd round at 3 majors, barring the Wimbledon, in 2013.

But Nagal couldn’t go past the 2nd round as his campaign came to a heartbreaking end when he lost to World No. 3 and 2nd seed Dominic Thiem 3-6, 3-6, 2-6 at the Arthur Ashe Stadium 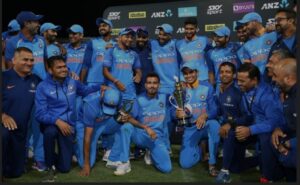 Team India’s year began on a disappointing note as they lost both the Tests and all 3 ODIs against New Zealand in New Zealand. But the team fought back in the shortest format and became the first side ever in men’s T20I cricket to seal a clean sweep in a 5-match series.

India won the first two games by 6 and 7 wickets respectively before outclassing the Blackcaps in two Super Overs in the next two games to clinch an unbeatable lead in the series. The final game saw New Zealand suffer a dramatic collapse in their 163-run chase and fell short by just 7 runs as India improved their head-to-head record to 8-8 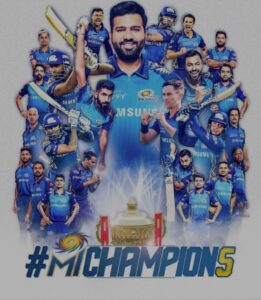 Trent Boult’s opening spell in the powerplay saw him pick the wickets of Marcus Stoinis and Ajinkya Rahane before he returned to send back Shimron Hetmyer in his final spell of the season which helped MI restrict Delhi Capitals to 156 for 7 in 20 overs.

MI then rode on captain Rohit Sharma’s 68 and an unbeaten 33 off 19 balls from Ishan Kishan to gun down the below-par score in 18.4 overs in a one-sided final played at the Dubai International Cricket Stadium.

MI were already the most successful team before this year with title victories in 2013, 2015, 2017 and 2019. But this year they won their first trophy in an even year with skipper Rohit stretching his record to 6 IPL titles – 5 with MI and 1 with Deccan Chargers in 2009. 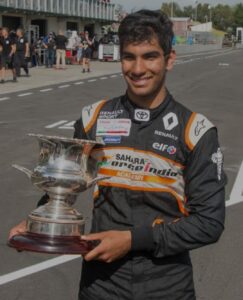 Indian Formula 2 racer Jehan Daruvala created history on December 7 as he became the first driver from the country to win a Formula 2 race when he finished on the top step of the podium at Sakhir sprint race in Bahrain.

Daruvala, who races for Carlin, edged past the likes of 2020 F2 champion Mick Schumacher, Yuki Tsunoda and Dan Ticktum to win his first race.

Daruvala won the sprint race in Sakhir by 2.9s as he and his Carlin teammate Tsunoda finished clinched the top-2 podium places. Daruvala finished the 2020 season in 12th place in the F2 Drivers Championship.

India were humiliated in Adelaide just a week before the second game when they got bowled out for their lowest Test score of 36 in the second innings and eventually lost the first Test by 8 wickets inside 3 days.

Captain Virat Kohli returned home to India for his paternity leave and pacer Mohammed Shami got ruled out of the rest of the series after fracturing his right hand while batting in the Adelaide game.

But the team didn’t lose hope or faith in their abilities after all this and showed their true character when they took the field in Melbourne. Nobody gave them a chance and predicted another big loss but the team fought against all odds to produce one of the most memorable wins in Indian cricket history.

Stand-in skipper Ajinkya Rahane led from the front with his 112 in the first innings while the bowlers, Jasprit Bumrah, R Ashwin, Umesh Yadav and Mohammad Siraj blew away the opposition in their own den by bowling them out for 195 and 200 in both innings to seal victory for the visitors and level the 4-match series 1-1.