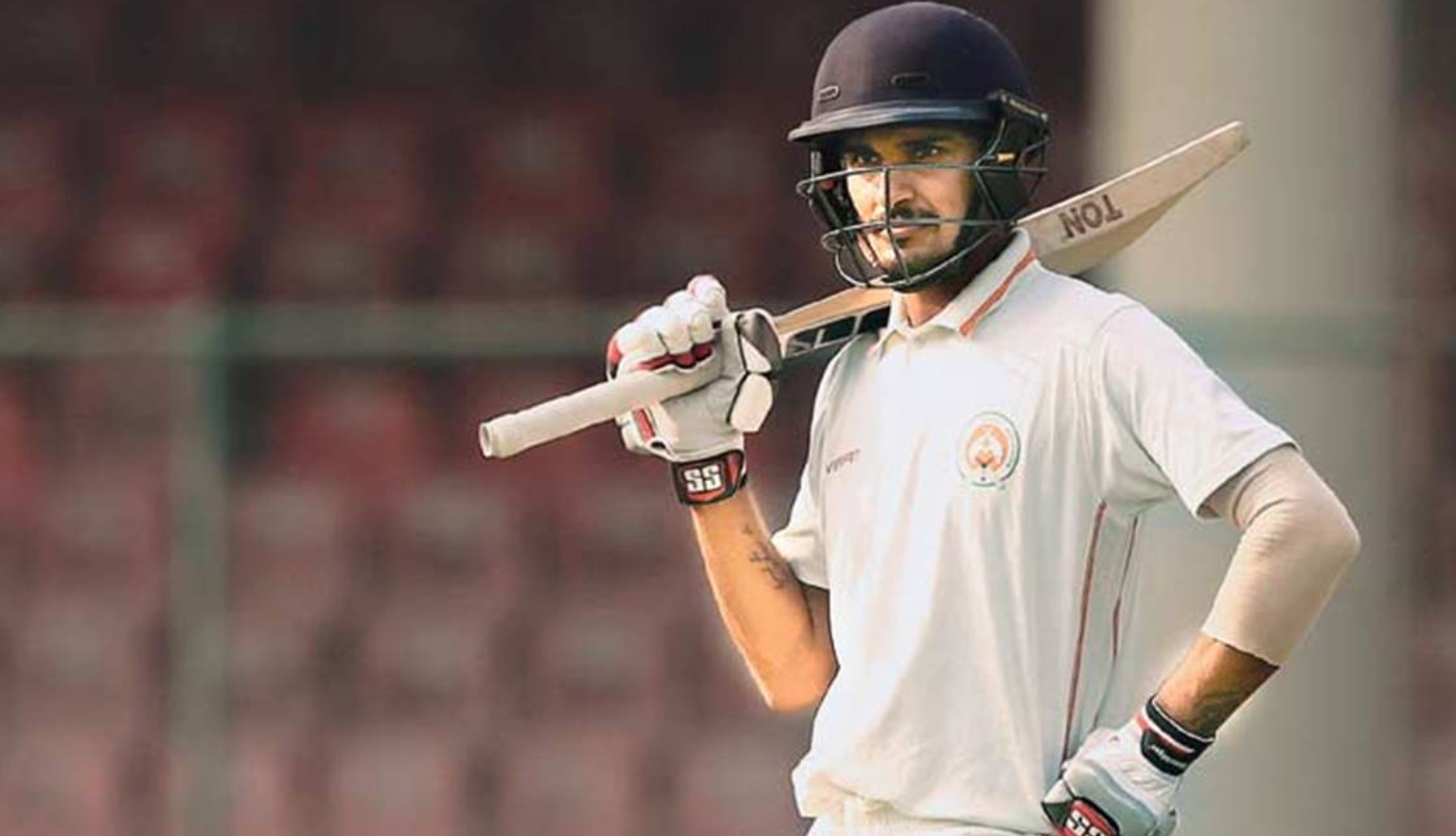 Deepak Hooda alleged that Krunal Pandya has been trying to pull him down and also warned him that he would ensure he did not play for Baroda again.

Baroda Cricket Association (BCA) recieved a setback before the Syed Mushtaq Ali Trophy as their all-rounder Deepak Hooda stepped out of the bio bubble after a spat with Baroda captain Krunal Pandya.“At this moment, I am demoralised, depressed and under pressure. As from last some days and at least from last couple of days, my team captain Mr Kurnal Pandiya is using abusing language to me in front of my teammates and also other states teams who have come for participation at Reliance stadium Vadodara,” Hooda, who represented Kings XI Punjab in the IPL wrote.

Further elaborating he wrote: “Today I was practising in nets and doing my preparation for tomorrow’s game with the permission of Head Coach Mr.Prabhkar. Then Krunal came in nets and started misbehaving (bad) language with me. I told him that I’m doing my preparation with the permission of Head coach . He told me that ‘I’m the captain , Who is the head coach? I am the overall of Baroda team’.Then he stopped my practice showing his Dada Giri.”

Hooda alleged that Pandya has been trying to pull him down and also warned him that he would ensure he did not play for Baroda again.

“He is threatening me (saying) how will you play for Baroda. I have never seen such an unhealthy atmosphere in my cricketing career till date, ” Hooda wrote.

Hooda has been regular member of the Baroda senior team for the past few years and has represented Baroda in junior cricket too.

Hooda has also represented India ‘A’.

He further wrote, “I’m a team man and I always keep my team above me. Sir, really I got hurt a lot. I have a respect in my game. I have values in my life. In view of above facts, I am unable to play and perform my best under circumstances where every time our Baroda team captain poking me and disturbing me in my preparation.”

When contacted BCA secretary Ajit Lele confirmed that he had recieved a mail from Hooda. The BCA will decide what steps need to be taken, Lele confirmed