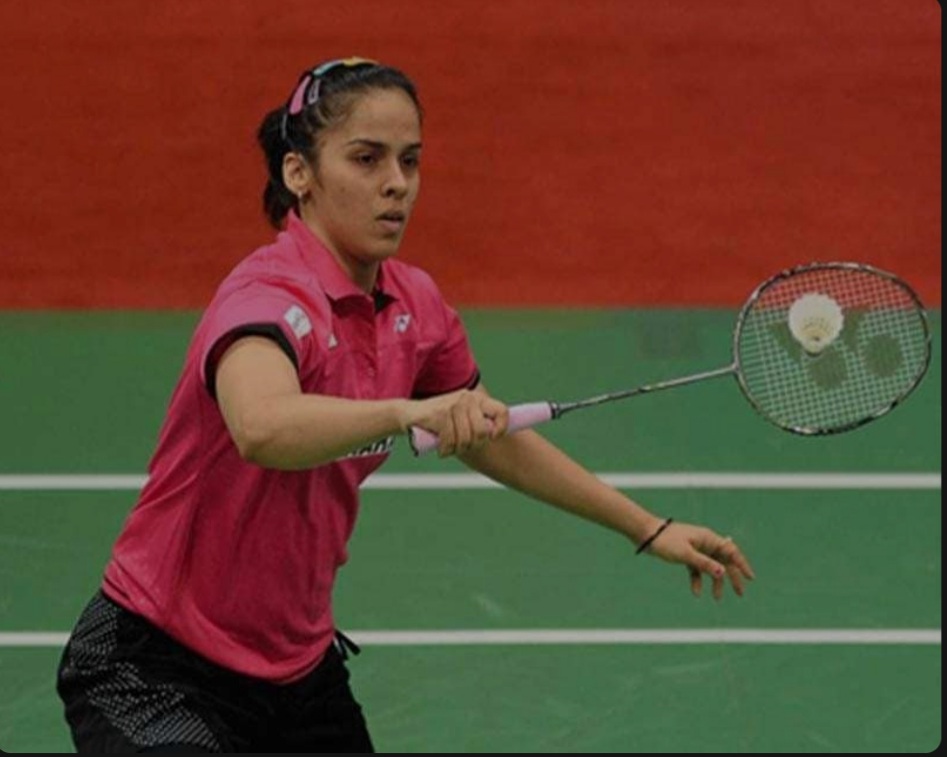 As badminton players gear up for back-to-back events in Bangkok, Thailand, India’s Saina Nehwal is fuming at the Badminton World Federation’s rules to practice.

With a new year, the Badminton World Federation has attempted to resume its schedule ahead of the Olympics, keeping in mind the ongoing COVID-19 pandemic. With events lined up in Thailand, the BWF is taking precautions, that are carried out with the help of a bio bubble. However, as players gear up for the international event, India’s ace shuttler Saina Nehwal took to Twitter to rant about the preparations, unhappy with the strict regulations.

Saina Nehwal unhappy with the Thailand Open BWF rules: “This is not good enough”

“The physios and trainers cannot meet us during the entire tour after all of us have tested negative?” Nehwal questioned online, tagging BWF and demanding to know how the players will be maintaining themselves. She even voiced her issues with the practice timings, claiming that one hour per day is not enough.

She continued to speak about the physios and other staff members who have accompanied them, hoping that BWF alters their rules. “We’ve spent a lot of money getting the physios and trainers along with us. If they can’t help us then why was this not told before?” she wrote. At the end of the thread, Nehwal mentioned that she contacted BWF media, but was not given a response.

Nehwal and other players like PV Sindhu, Sai Praneeth and Kidambi Srikanth will be in Bangkok for the Thailand Open, starting on January 12. Nehwal’s rant on Twitter came after she posted selfies of herself quarantining. Visibly agitated, she asked BWF why could they not have been informed about the situation earlier. Her husband and badminton star Parupalli Kashyap – who travelled with her to Thailand – is yet to speak up.

Most fans agreed with Nehwal, terming the situation as ‘unprofessional’ and ‘ridiculous’.

Players were also tested for COVID-19, where Kevin Sanjaya’s positive test has forced the Japanese star out of the Thai events. Regulations will be strict, as even travelling in elevators will be limited to two people. Chinese Taipei’s Tai Tzu Ying and Olympic champion Carolina Marin also tweeted about their time in Bangkok, sharing updates about their training on social media. Other Indian players are yet to share their opinion on the matter.