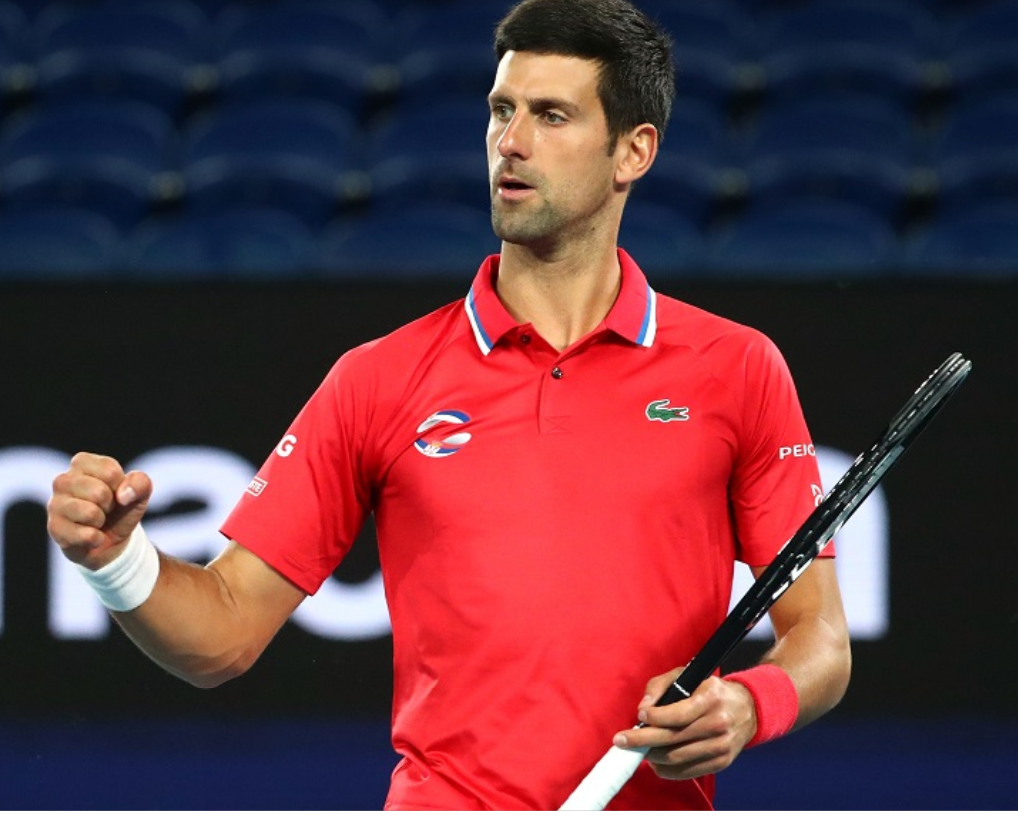 World No. 2 Rafa Nadal will meet Serbia’s Laslo Djere in his opener; Serena Williams to square-off with Laura Siegemund

World No. 1 Djokovic captured a record-extending eighth title at Melbourne Park last year by beating Dominic Thiem, who is seeded third and will face Kazakh Mikhail Kukushkin in the first round.

Rafa Nadal, seeking a first title at the major since 2009, will meet Serbia’s Laslo Djere in his opener.

The Spaniard is level with Roger Federer on 20 Grand Slam titles and looking to overtake the Swiss champion, who is not playing this year following knee surgery.

Top-ranked Ash Barty resumes her quest to become the first homegrown singles winner at the Australian Open since 1978 when the 24-year-old takes on Danka Kovinic.

American Serena Williams, bidding to win a record-equalling 24th major, will meet Laura Siegemund in the opening round.

Naomi Osaka, the 2019 champion, has a series of potentially tough matches starting with a clash against former quarterfinalist Anastasia Pavlyuchenkova.

The Japanese player could face Caroline Garcia and Ons Jabeur in her next two rounds before a likely match-up with either Garbine Muguruza or Angelique Kerber in the fourth round.

ATP Finals champion Daniil Medvedev, who lost in the fourth round in the previous two years, meets Canada’s Vasek Pospisil, while young guns Jannik Sinner and Denis Shapovalov are set to face off in what promises to be a blockbuster opener.

Iga Swiatek, who made her breakthrough last year by winning the French Open title, takes on Arantxa Rus of the Netherlands while Venus Williams plays Kirsten Flipkens. Reuters