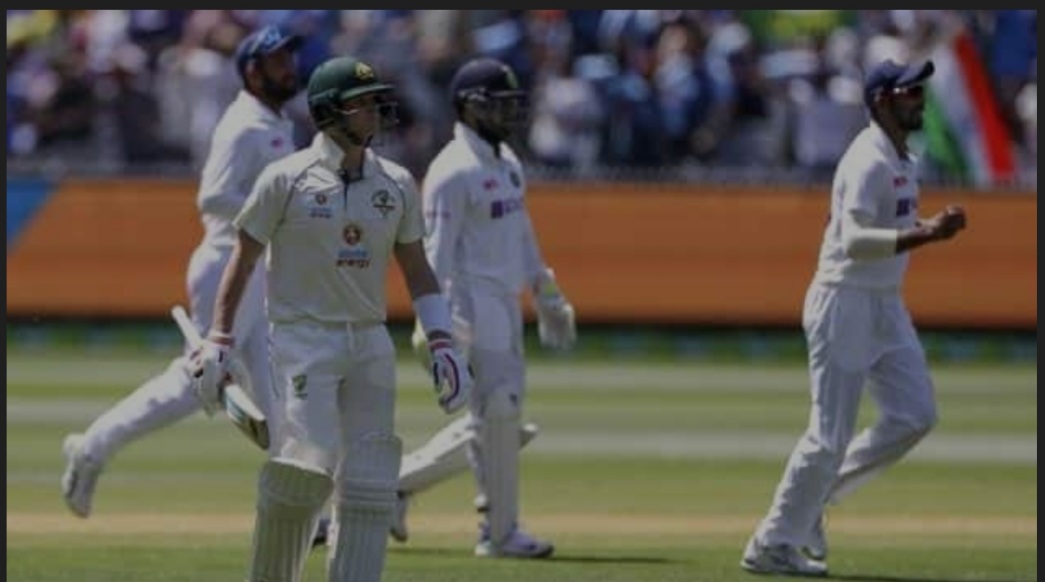 Hello and a very warm welcome to our reader’s as we bring you the live coverage from the third day of the second Test between Australia and India currently underway in Melbourne. Led by a Ajinkya Rahane, who compiled a fine century, India powered ahead and took a handy lead of 82 runs by the time the play on Sunday ended. Rahane recorded his 12th Test century while stitching important partnerships during the course of the day’s play Having taken over the reins of the touring India in the absence of Virat Kohli, Rahane has been quite impressive across departments with batting been the latest where he has set an example with a superlative display. While the opening day of the contest was all about his captaincy and fielding, the second day will be remembered for the way he batted to push his side ahead.

Trailing 0-1 in the four-match series, India ended the second day at 277 for five for a handy 82-run lead after bowling out Australia for 195 at the Melbourne Cricket Ground. At stumps, which was brought early owing to rain, Rahane was going strong on 104 and giving him company was Ravindra Jadeja on 40, the two having added what might prove to be a game-changing 104-run partnership for the sixth wicket.

This was Rahane’s 12th Test hundred and his second at the iconic venue, after a fine 147 during the 2014 tour. A day after earning rich praise for his tactical acumen while marshalling the bowlers, Rahane shone bright with the bat and was spot on with his reading of match situations during his stay in the middle.

Rahane got a life when Steve Smith dropped him on 73 at second slip in Australia’s first over with the second new ball, the unlucky bowler being Mitchell Starc, who was taken off the attack after just two overs with the shining red cherry. That particular phase was crucial from both the team’s point of view and by not losing a wicket to the second new ball, India ensured they finished the day ahead of Australia, in terms of runs as well as psychologically