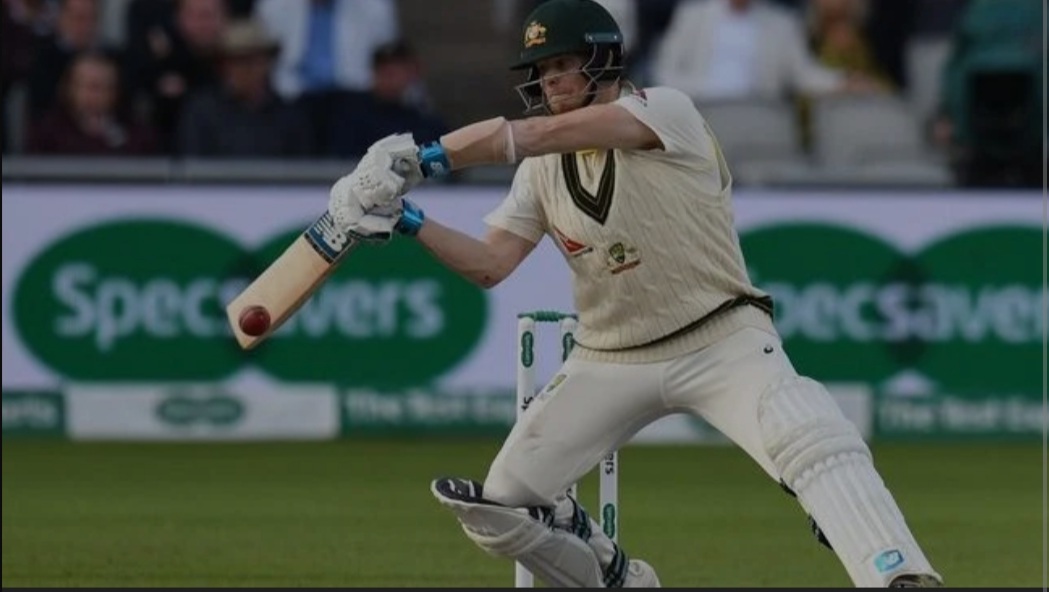 Australia batsman Steve Smith roared back to form in style and hit his 27th Test hundred on Friday.

Steve Smith roared back to form and hit his 27th Test hundred in his first innings of 2021 to equal Virat Kohli’s tally in the longest format. The 31-year-old, who had scored 10 runs in his last 4 Test innings, took three runs off Navdeep Saini on the 201st ball of his innings to reach the three-digit-mark on Friday.This is also Steve Smith first hundred after September 2019, when he scored 211 against England in Manchester. During the course of his innings, the right-hander also surpassed India captain Virat Kohli’s run tally of 7,318 runs in Test cricket. Moreover, this 1st hundred by an Australian versus India in 7 Tests. The hundred is Smith’s 4th hundred across formats against India at the Sydney Cricket Ground (SCG)

Also, Smith and Kohli have the most number of Test tons among active cricketers now.

Further, Steve Smith, with 136 innings, is the second fastest to hit 27 Test centuries. Don Bradman scored as many in 70 innings, while Sachin Tendulkar and Virat Kohli took 141 matches each. Sunil Gavaskar is 4th on the list with 154 innings, three less than Matthew Hayden

Steve Smith looked in his elements throughout the innings and smashed 13 fours before reaching the milestone. He walked in the 35th over of Australia’s first innings and stitched 100 runs partnership with Marnus Labuschagne.

The New South Wales cricketer was under a lot of pressure heading into the match but he has answered his critics in style now. Off-spinner Ravichandran Ashwin, who had got him twice in the series, gave a deliberate single to Labuschagne to bring Smith on strike and have a go at home. But Smith exhibited nothing but confidence with his body language and footwork.

He grew in confidence with every delivery he played, showcasing the Steve Smith of past – timing the ball perfectly and expressing his disappointment on the missed opportunities in his typical fidgety fashion.

India dominated the proceedings at Day 2 and got wickets at regular intervals but Steve Smith made sure that he held one end. He partnered with Matthew Wade, Cameron Green, Tim Paine and Pat Cummins after the departure of Marnus Labuschagne. At the time this story was published, Australia had put 291/7 on the board