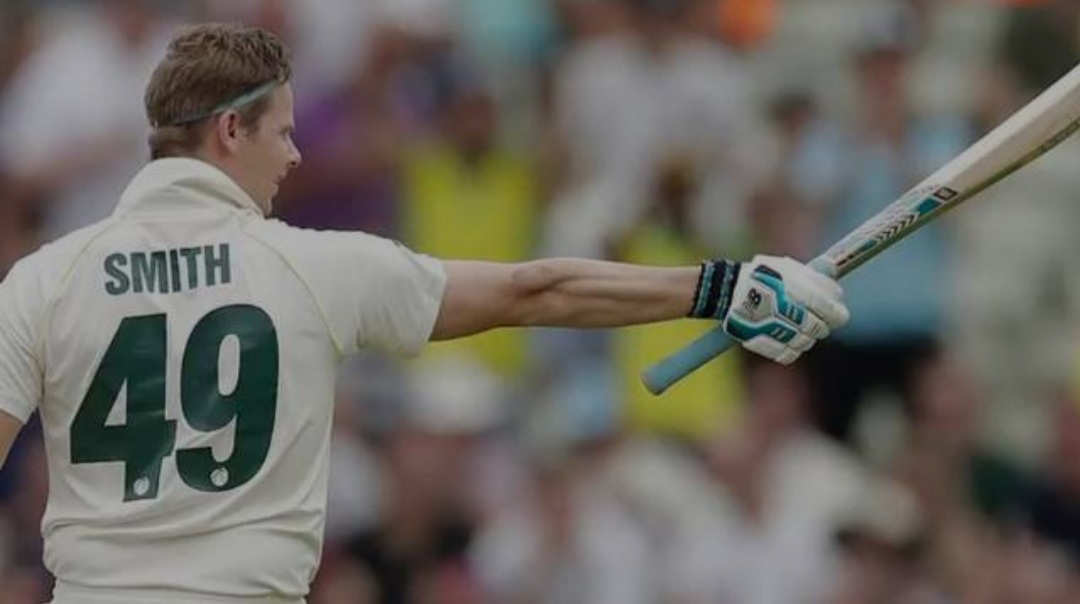 Smith has been below his best to begin the Test series against India, making just two runs in Adelaide before falling for a duck and eight in Melbourne.

Of Smith’s three dismissals, two have been at the hands of Ashwin. Only Stuart Broad (eight), Yasir Shah (seven) and James Anderson (six) have dismissed Smith more often in Tests.

Smith, who made two centuries against India in the ODI series, said he needed to be more aggressive against Ashwin.

“I’m just trying to find some rhythm. I think that’s the main thing. I think I probably haven’t played Ashwin as well as I’d like, I’d probably like to put him under a bit more pressure,” Smith told SEN on Tuesday.

“I sort of let him dictate terms and that’s something I probably have never let any spinner do in my career, I’ve sort of taken it to them and been a bit more aggressive and made them change things and I haven’t allowed that to happen, probably because I’m searching for just being out there for long enough so it’s kind of a two-edged sword in a way.

“I think I’ve just got to have the confidence to just take it on and play my game.”

Smith, who was named the ICC Men’s Test Player of the Decade on Monday, is hoping more time at the crease will lead to an improvement in form.

“At the moment I guess I’m searching for time in the middle, that’s the most important thing for me,” he said.

“I think when I look at this year, I think 64 balls is the longest I’ve spent in the middle during those one-day games.

“For me that’s important, I find a lot of rhythm out in the middle

“You can bat as much as you want in the nets but there’s nothing that can sort of replicate what a game can do. That for me is what I’m searching for at the moment and that can be tough to do particularly in a Test match when you’ve got some quality bowlers.”