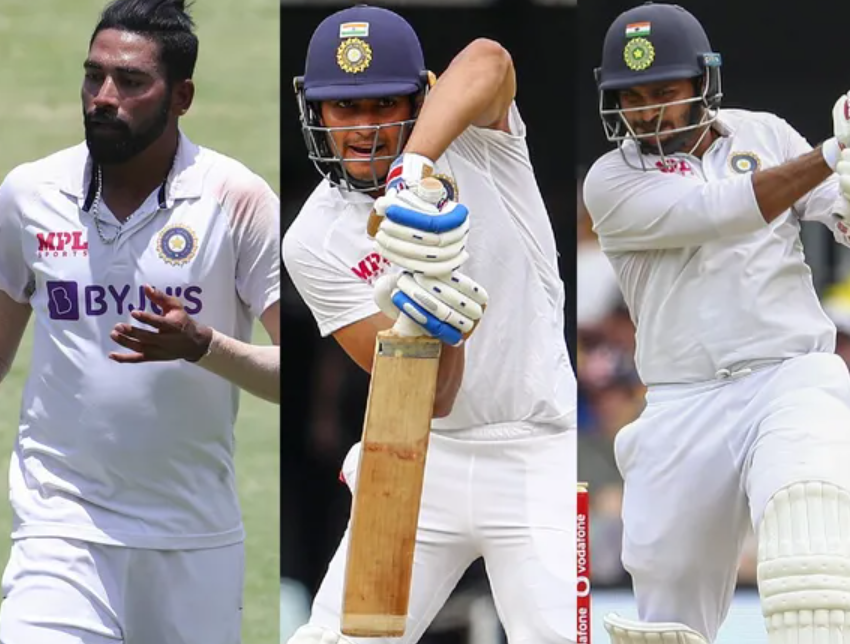 Anand Mahindra, the Chairman of Mahindra Group has announced he will be gifting SUVs to six players of the Indian team which defeated Australia in the recently-concluded Test series.

Chairman of Mahindra Group Anand Mahindra has announced he will gifting brand new SUVs to six young stars of the Indian cricket team which scripted history by beating Australia in the recently-concluded Test series Down Under. Mahindra took to Twitter to laud the six youngsters of the Indian team and confirmed he will be gifting them SUVs from his own account and not at the company’s expense.

Mahindra announced gifts for five Indian players who made their Test debuts in the series – Mohammed Siraj, Washington Sundar, T Natarajan, Navdeep Saini, and Shubman Gill along with Shardul Thakur, who had only one Test appearance to his name before playing the crucial fourth and final Test against Australia in Brisbane where his all-round heroics earned India a thumping win.

“Six young men made their debuts in the recent historic series #INDvAUS (Shardul’s 1 earlier appearance was short-lived due to injury)They’ve made it possible for future generations of youth in India to dream & Explore the Impossible,” Mahindra wrote on Twitter.

“The reason for this gift is to exhort young people to believe in themselves & ‘Take the road less traveled.’ Bravo Mohammed, Shardul, Shubhman,Natarajan,Navdeep & Washington! I now plead with @Mahindra_Auto to get them their THARS on priority,” he added While Siraj was roped into the playing XI in the second Test as a replacement for injured Mohammed Shami, Shubman Gill replaced an out of form Prithvi Shaw as an opener in the same game. Navdeep Saini was the next to make his Test debut in the third Test before Sundar and Natarajan played their first game for Team India in whites at The Gabba in Brisbane