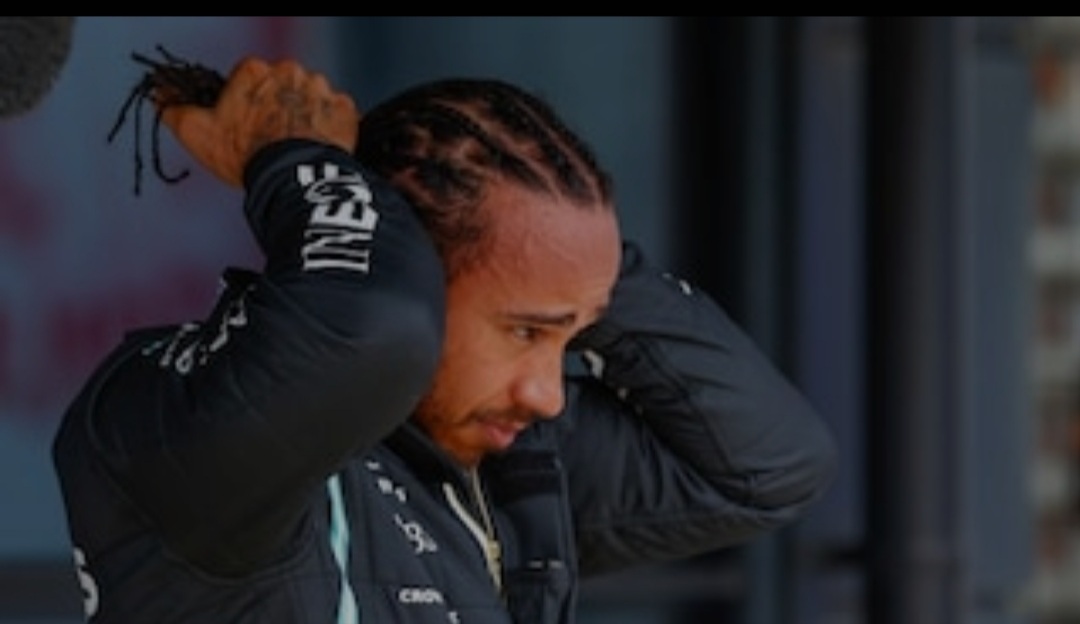 The returning Lewis Hamilton said his Mercedes felt different to how he left it after he was outpaced by Valtteri Bottas in practice at the Abu Dhabi Grand Prix on Friday.

Hamilton was replaced by George Russell in Sakhir last weekend after the seven-time Formula One world champion tested positive for coronavirus.

The Brit was cleared to get back behind the wheel for the last race of the season at the Yas Marina Circuit, where he was fifth and second-quickest in FP1 and FP2 respectively.

Hamilton’s car had braking issues early in the first session and he later complained of not being able to find a gear as he was stuck in the pit lane before getting on the move again.

The 35-year-old, who sealed a record-equalling title last month, did not want to discuss contracting COVID-19 but was happy to admit he did not find it easy back on track.

Asked about having tested positive for coronavirus, he said: “It’s not something I really want to go deeply [into] about. It was an experience, for sure, and I’m just happy to be back in the car and… grateful to be back with the team.”

He added: “It felt like I’d spent a lot of time away from the car – it was very odd. It was about refamiliarising myself with the car.

“The car was not quite the way it was when I left it, in the sense that the balance wasn’t the same that I had got to previously, but I am working my way back to where I am comfortable with it.

“It definitely took a minute to get back and used to it for the first session and the second one, still getting my bearings, but not too bad. I think we got through most of the stuff we missed out in the 40-minute session in the start of the day.”

Hamilton is confident normal service will be resumed over the weekend.

He said: “It’s definitely been a bit of a messy day – there’s a lot going on and the guys have been on the road for three weeks.

“We’ve had a couple of gremlins, but we punched through them like we always do and tomorrow, I know, will be better.”

Bottas was 0.203 seconds faster than Hamilton, with Max Verstappen – quickest in FP1 – third for Red Bull, as all three drivers clocked their best times on medium tyres under the lights in the second session.